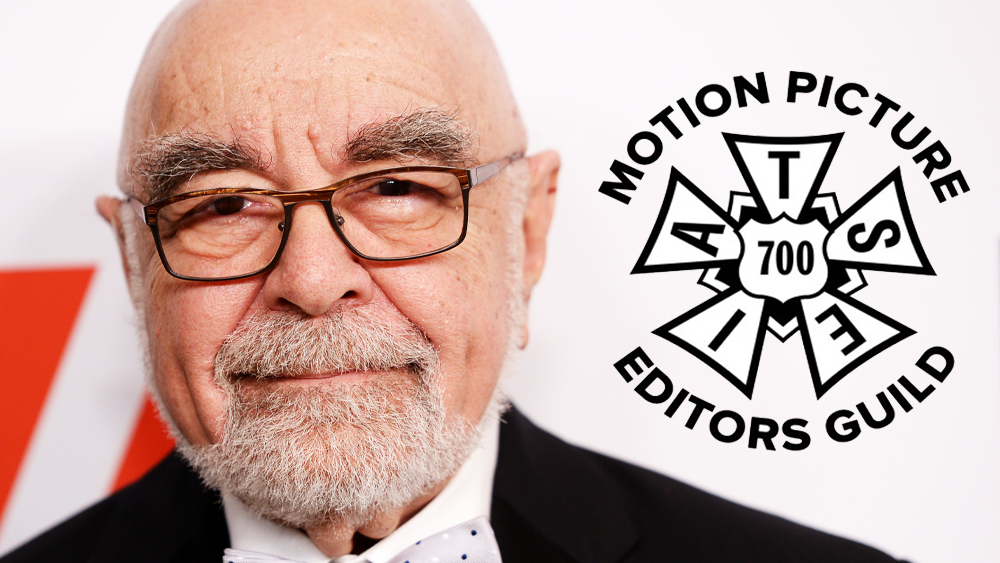 Alan Heim has been re-elected president of the Motion Picture Editors Guild, IATSE Local 700. Heim, who ran unopposed, has been president of the guild since January 2014. He received an Academy Award for modifying All That Jazz and was Oscar-nominated for Network.

“Voting is among the most important components of unionism,” Heim mentioned in an announcement. “Thanks to all of the members who exercised their democratic obligations, and congratulations to all the parents who will probably be beginning board service or are returning for extra. It is our honor to serve our 9,000 members in post-production and throughout all job classes.”

Seven newcomers have been elected to the guild’s 52-person board. They are Ashley McKinney, Emma DuPell, Gavin Segall-Abrams, Meg Reticker, Dr. Erin Michael Rettig, Nicole A. Fletcher and Matt Klimek.

Here are the successful board candidates by class: