Amber Heard slams Johnny Depp’s TikTok on ‘shifting ahead’, his fans ask her ‘why don’t you move on’ 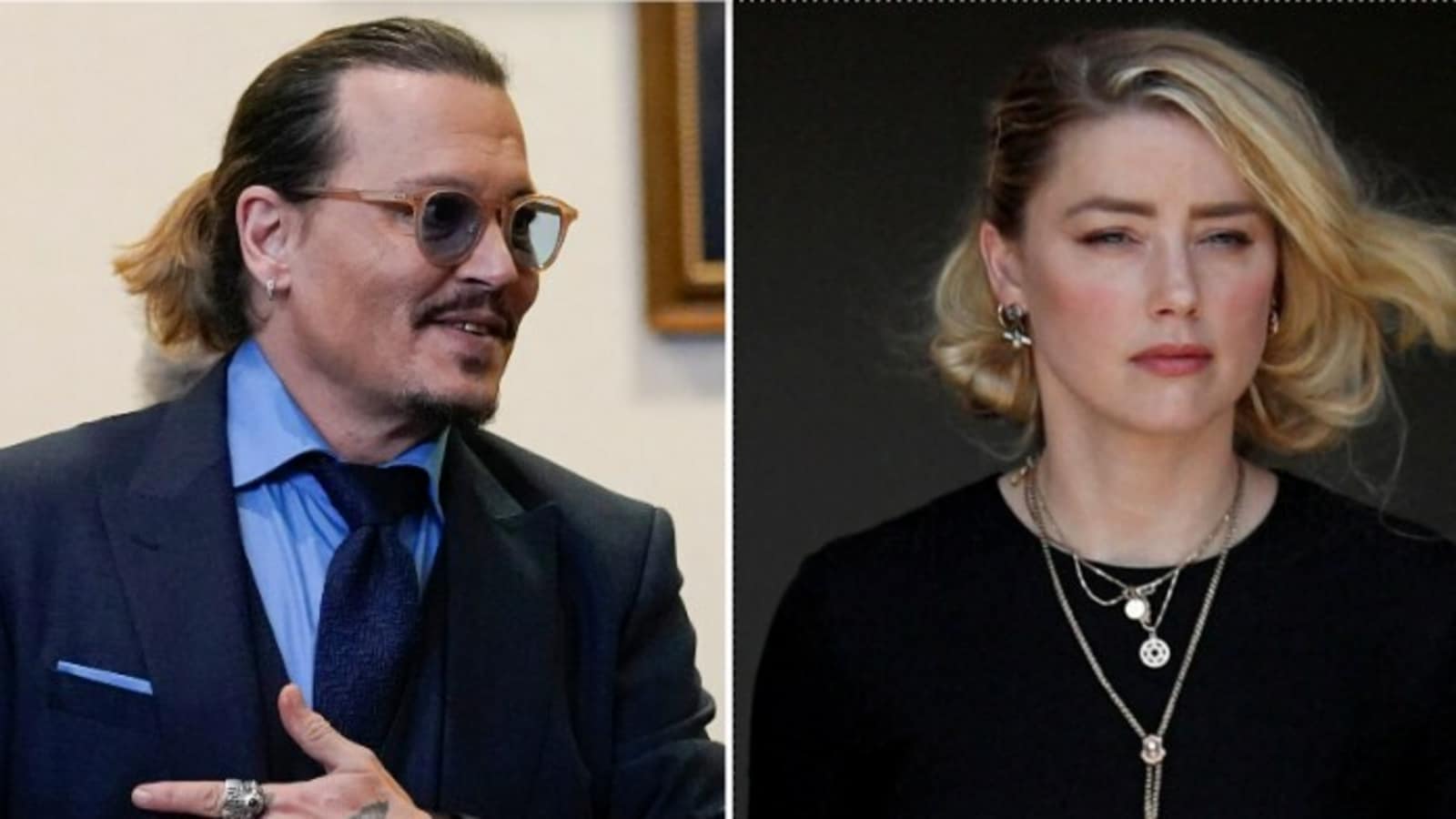 Amber Heard has responded to ex-husband Johnny Depp’s message to his fans on TikTok about ‘moving forward’ after the verdict in his defamation trial against her. On Tuesday, Johnny joined TikTok and thanked his ‘loyal’ fans, almost a week since the jury sided mostly with him, and the court awarded him $10.35 million in damages and Amber $2 million after a six-week trial.

On Wednesday, a spokesperson for Amber shared the actor’s opinion on Johnny’s plan to move ‘forward’. “As Johnny Depp says he’s ‘moving forward,’ women’s rights are moving backwards,” a spokesperson for Heard told E! News. “The verdict’s message to victims of domestic violence is… be afraid to stand up and speak out.”

Many on social media sided with Johnny regarding his TikTok debut, and questioned Amber’s reaction to it. One Twitter user wrote, “Normal women don’t need to lie to make themselves feel important. They already are.  Why don’t you #AmberHeard move on and better yourself as a human being.” Another one tweeted, “For someone who wants Johnny to leave her alone she (Amber) sure is worried about him moving forward with his life. She’s just mad because he’s now on TikTok with many followers.”

Johnny’s first post on TikTok was a montage of his recent music tour with Jeff Beck, with the caption, “To all of my most treasured, loyal and unwavering supporters. We’ve been everywhere together; we have seen everything together. We have walked the same road together. We did the right thing together, all because you cared… And now, we will all move forward together,” he said.

“You are, as always, my employers and once again I am whittled down to no way to say thank you, other than just by saying thank you. So, thank you. My love & respect, JD,” he added. Since joining the social media site, Johnny gained 4.4 million TikTok followers in 24 hours.

Amber, who plans to appeal the verdict in the defamation trial, said in a statement after it was revealed on Wednesday, “The disappointment I feel today is beyond words. I’m heartbroken that the mountain of evidence still was not enough to stand up to the disproportionate power, influence and sway of my ex-husband.”

“I’m even more disappointed with what this verdict means for other women. It is a setback… It sets back the clock to a time when a woman who spoke up and spoke out could be publicly shamed and humiliated. It sets back the idea that violence against women is to be taken seriously,” Amber added.