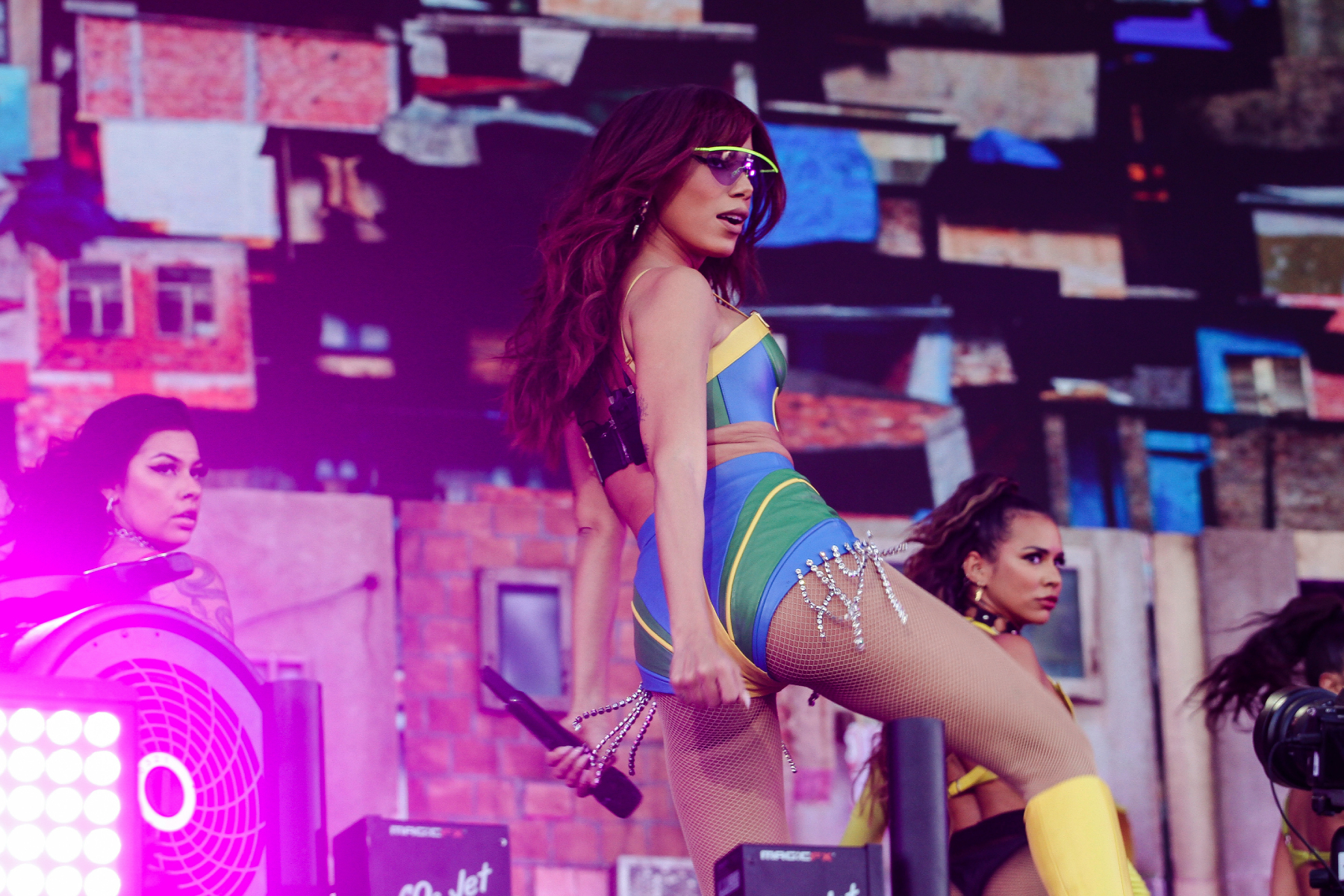 Brazilian pop star Anitta has added 5 new songs to the deluxe edition of Versions of Me, which arrives right this moment, Aug. 26.

The 5 new tracks embody some of the all-star collaborations Anitta has launched over the previous few weeks, together with “El Que Espera”

with Maluma and “Lobby” with Missy Elliott. The new tracklist additionally options collaborations with A$AP Ferg and Harv (“Practice”), in addition to L7nnon and Maffio (“Yo No Se”). Anitta, Pedro Sampaio, and Dadju’s “Dançarina Remix” with Nicky Jam and MC Pedrinho, can be included.

The deluxe version of Versions of Me arrives forward of Anitta’s debut performance at the MTV Video Music Awards this Sunday, Aug. 28. She’s additionally up for one award, Best Latin” for “Envolver,” turning into the primary Brazilian artist to be nominated for a solo undertaking in VMA historical past.

Anitta dropped Versions of Me again in April, marking her first album in three years following 2019’s Kisses. In an interview with Rolling Stone, she spoke about her trilingual effort and her efforts to incorporate sounds and collaborators from all over the world. “I like mixing cultures,” she mentioned. “I feel it’s so essential… [It] makes folks get extra into the tradition of totally different locations and get to study various things.”