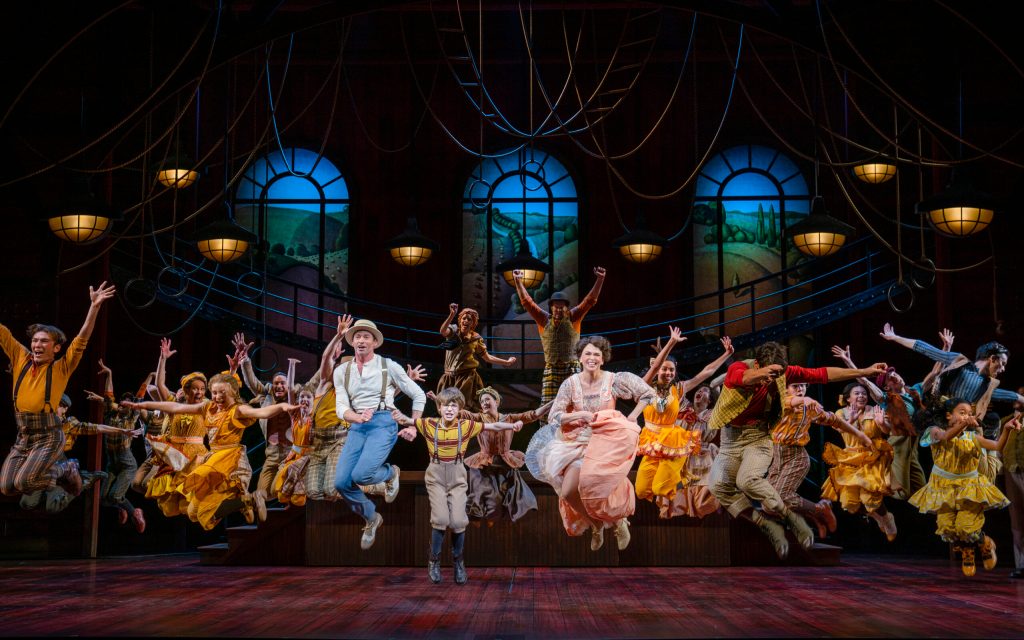 Most of the 21 Broadway productions on the boards final week confirmed some indicators of summer season doldrums, with 17 reveals reporting drops in field workplace over the earlier week. Still, with The Music Man again on the roster after every week’s hiatus, the general whole field workplace take of $23,513,592 was up about 6%.

Returning from its scheduled, weeklong hiatus, The Music Man, starring Hugh Jackman and Sutton Foster, grossed an enormous $2,716,507, filling 94% of its seats.

The 21 productions reporting figures on Broadway final week had been Aladdin, Beetlejuice, The Book of Mormon, Chicago, Come From Away, Dear Evan Hansen, Funny Girl, Hadestown, Hamilton, Harry Potter and the Cursed Child, Into The Woods, The Kite Runner, The Lion King, MJ, Moulin Rouge!, Mr. Saturday Night, The Music Man, The Phantom of the Opera, Six, A Strange Loop and Wicked.