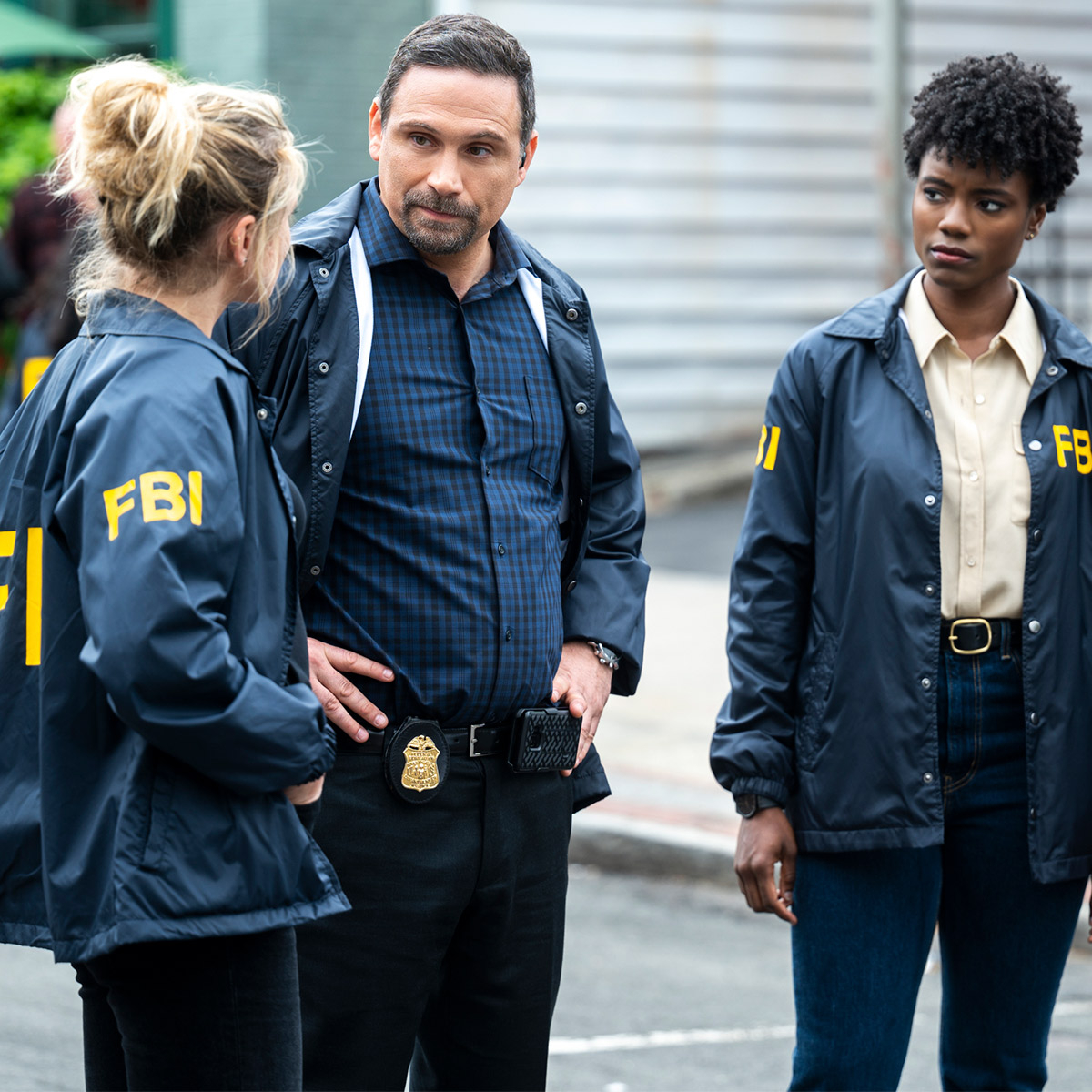 Hours earlier than air, CBS chose to tug the May 24 season finale of FBI.

The episode, titled “Prodigal Son,” was set to give attention to a faculty taking pictures, which the community felt hit too near dwelling following a gunman opening fireplace at a Uvalde, Texas elementary college on May 24. The tragedy killed 14 youngsters and one trainer, in response to Texas Gov. Greg Abbott.

“As the crew investigates a lethal theft that garnered a cache of automated weapons for the killers,” the episode’s description learns, “they uncover one of many perps is a classmate of Jubal’s son, who’s reluctant to cooperate with the case.”

In its place, the community will air an FBI episode from earlier this season. At this time, CBS doesn’t plan to tug the spinoffs FBI: Most Wanted or FBI: International—each of that are set to air finales—from the May 24 schedule.

FBI, which is at present airing its fourth season, was renewed for a further two seasons on May 9. The present, which facilities on the New York legal division of the FBI, stars Missy Peregrym, Zeeko Zaki, Jeremy Sisto, Alana De La Garza, John Boyd and Katherine Renee Turner.