‘Desdemona Roopakam’ to be staged 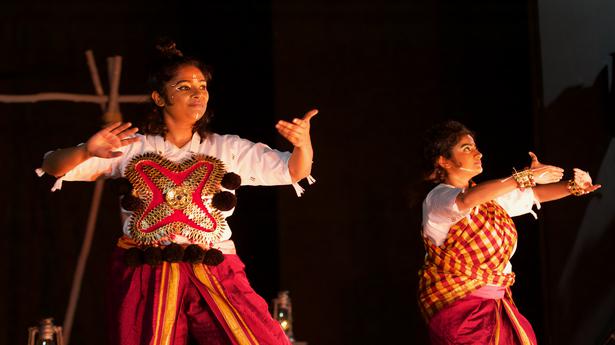 Desdemona Roopakam appears to be like at a particular scene from Shakespeare’s Othello, says Pallavi. “Our play questions the loss of life of Desdemona, why it occurs and the way in which it occurs. We draw parallels with Indian epics to see the function of girls in them. We introspect on the views that these tales are advised from and what sort of a presence a lady had in these tales.” MD Pallavi, who will be singing and appearing within the play

The play can have loads of music, aside from spoken phrase poetry says Pallavi. “It was created throughout the pandemic, when director and playwright Abhishek Majumdar approached us with the thought of Desdemona.”

The play is co-written by Pallavi, Bindhu Malini, Veena Appiah, Abhishek Majumdar and Irawati Karnik. “It additionally makes use of among the unique strains from Othello.” Besides classical music, Desdemona Roopakam may also have genres reminiscent of Yellammana atta, Harikathe and people music.

Desdemona Roopakam will be staged on September 25 at 5.30pm and 7pm at Natya STEM Studio, Malleswaram. An artwork appreciation price of ₹99 will be collected on the venue.