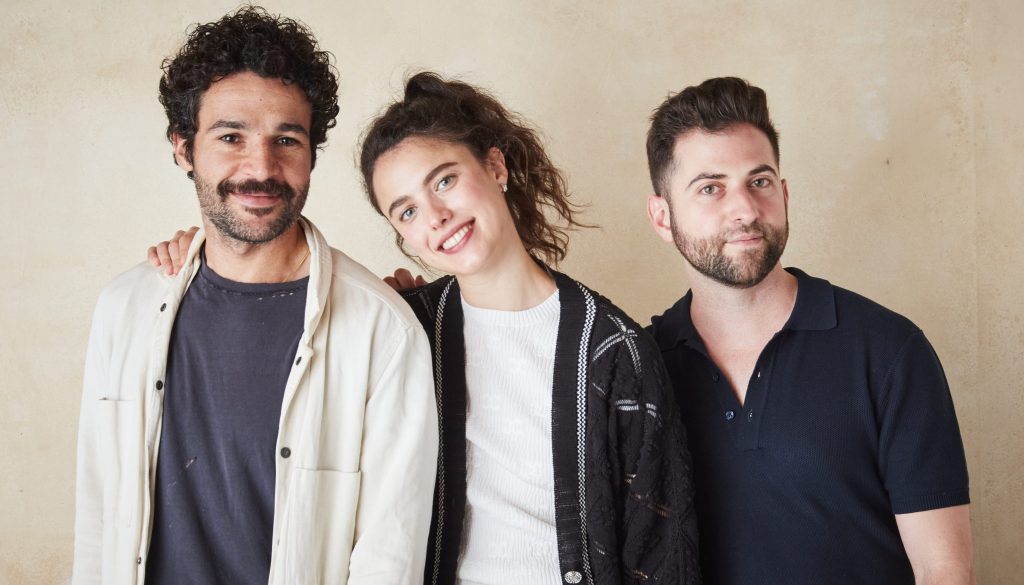 “I’d say that it’s a movie about role-playing,” mentioned Wigon when he got here to Deadline’s TIFF Studio, “and the methods by which fantasy and our actual lives compete with each other.”

To hear extra about Sanctuary, click on the hyperlink.