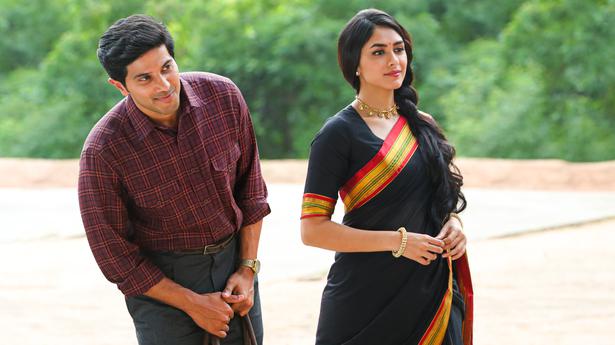 After portraying the a part of late actor Gemini Ganesan in Mahanati, the biopic on Savitri, actor Dulquer Salmaan has teamed up but once more with Vyjayanthi Movies for a Telugu film. Titled Sita Ramam, the film directed by Hanu Raghavapudi and starring Mrunal Thakur as the feminine lead, is scheduled to release on August 5 in theatres.

Presented by Vyjayanthi Movies and produced by Ashwini Dutt for Swapna Cinema, Sita Ramam is pitched to be a romantic saga. Rashmika Mandanna has been signed to play what the film unit phrases a “particular heroic function”.