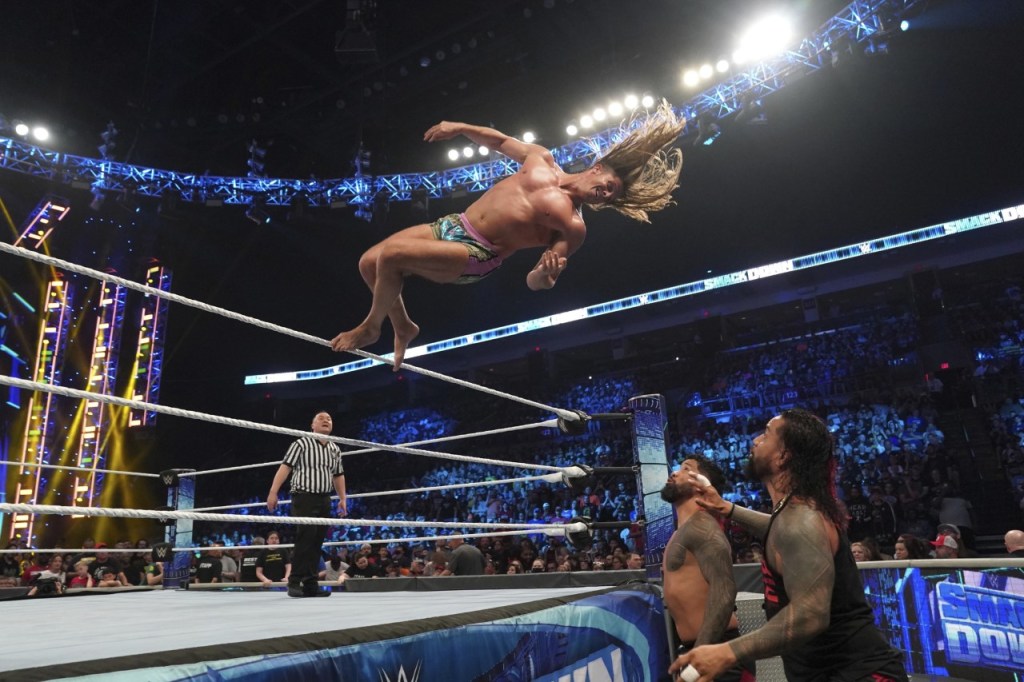 The suspicious loss of life of a six-year-old profiled by ABC newsmag 20/20 and the WWE Friday Night SmackDown shared high demo honors as viewers start to ease into summer time.

In the warmup to this weekend’s wrestling PPV and Peacock occasion Hell in a Cell, the WWE’s Friday Night SmackDown on Fox got here in with a 0.4, persevering with its dominance on Friday nights.

At ABC, an unique interview with convicted assassin Laura Day was on faucet for 20/20. She maintains that her six-year-old stepson’s drowning loss of life at a Texas seaside was an accident. But it’s now come out that she had different legal incidents in her previous, casting doubt on her story. The story was preceded by a Shark Tank rerun.

CBS had a brand new Come Dance with Me actuality competitors tapped to an 0.2, trailed by reruns of crime dramas Magnum P.I. and Blue Bloods.

NBC weighed in a rerun of the particular American Ninja Warrior All-Star Spectacular, with a brand new Dateline examined the “sinister betrayal” of an 18-year-old homicide sufferer in Virginia. The newsmag scored an 0.3.

The CW is bidding farewell to Charmed subsequent week, with its penultimate episode racking up a 0.1. Trailing Dynasty had a nearly invisible 0.0.