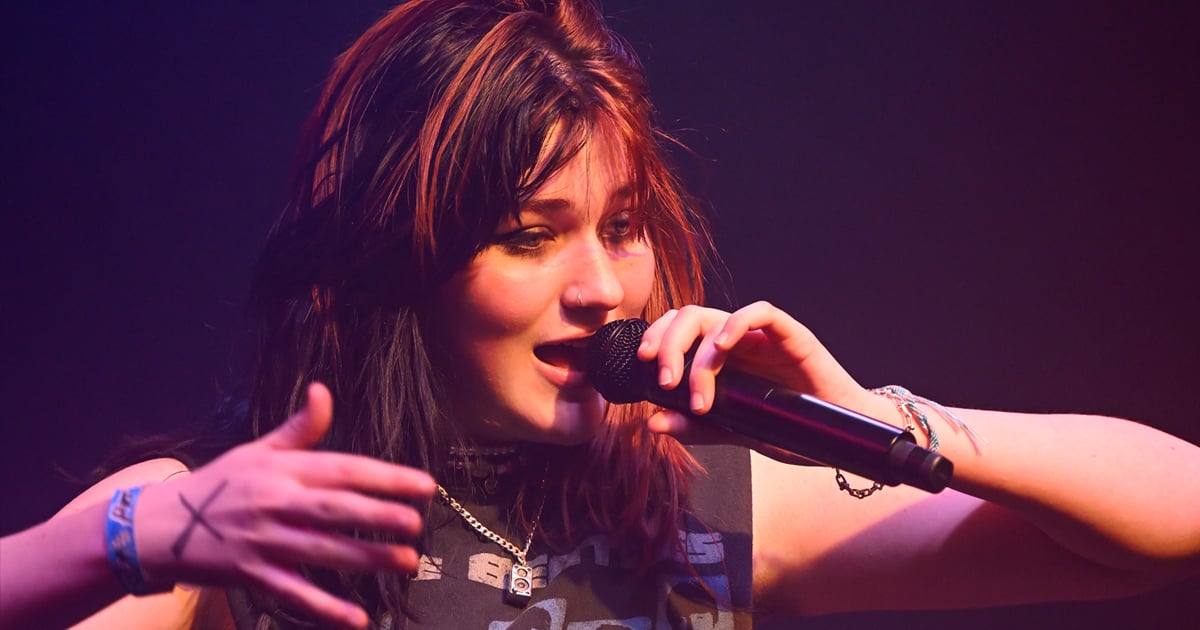 Olivia Rodrigo set the tone for a brand new technology of musical badasses when she posited, “I’m so sick of 17. Where’s my f*cking teenage dream?” in her hit song “Brutal” firstly of 2021. Exactly seven months later, TikTok exploded with 1000’s of loops sampling an equally passionate “f*ck you” anthem: GAYLE’s “ABCDEFU.”

Sweet in tone but sharp in supply, the breakup track appeared to be an in a single day hit, raking in thousands and thousands of likes and spurring a whole bunch of covers. But in keeping with GAYLE — whose rebellious picture comes by way of in her fierce stage presence and the middle-finger emoji that doubles as a cursor on her web site — the track’s trajectory to viral acclaim is not as clear-cut because it appears.