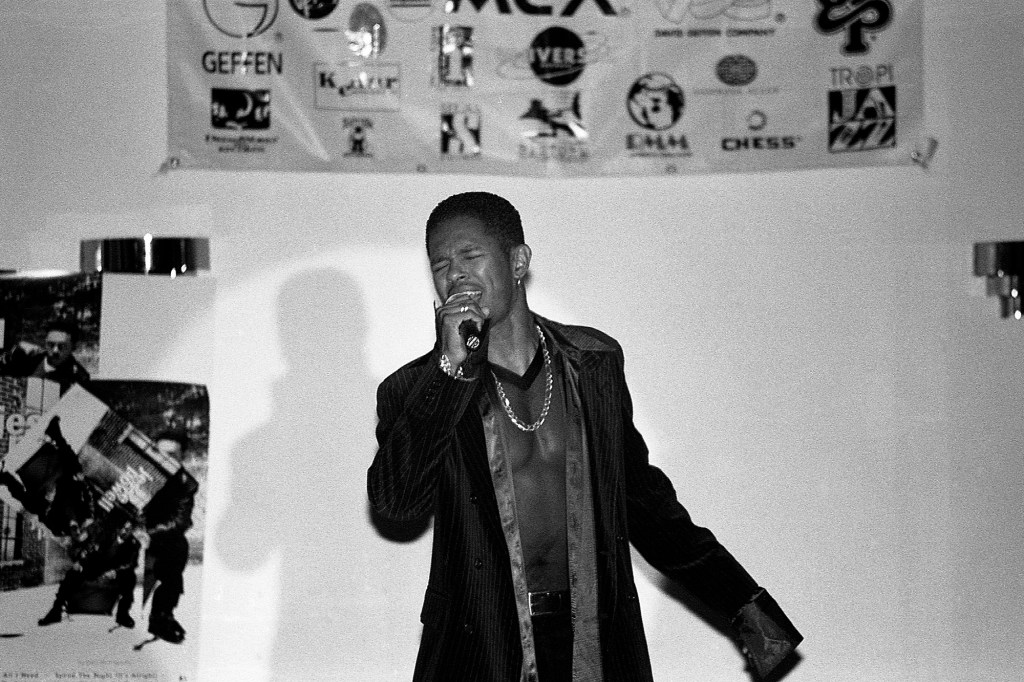 Singer Jesse (*51*) — a Grammy-nominated R&B crooner who was recognized for hits reminiscent of “You” — has died. He was 51.

His sisters Trina and Tamara (*51*) announced his passing on social media Tuesday.

“It is with a heavy coronary heart that we announce the passing of our beloved son, brother and uncle Jesse (*51*). He handed away peacefully in his Los Angeles dwelling,” the submit learn.

“The household asks for privateness at this time as we mourn this great loss and have fun his eternal legacy.”

They concluded the message by thanking followers.

“Jesse liked music and he particularly liked his followers who supported him all through his profession. We need you all to know that you just meant the world to him,” his sisters wrote.

No reason for loss of life was instantly given.

Tamara additionally posted a throwback video of her brother singing, captioning the candy clip: “Aside from being probably the greatest R&B male vocalists on the market, you had been the most effective massive brother ever. I liked you a lot. I’m grateful that we had been so shut; a complete mess on a regular basis.”

She lamented: “We completely adored you [and] our household is not going to be the identical with out you.”

(*51*) dropped 4 albums between 1996 and 2003, together with his sophomore report “‘Bout It” licensed Gold by the Recording Industry Association of America in 1999.

(*51*) was additionally recognized for having a four-octave vocal range — a rarity for musicians.