Gulzar on recording Sherdil song with KK: ‘He came to say his last goodbye’ 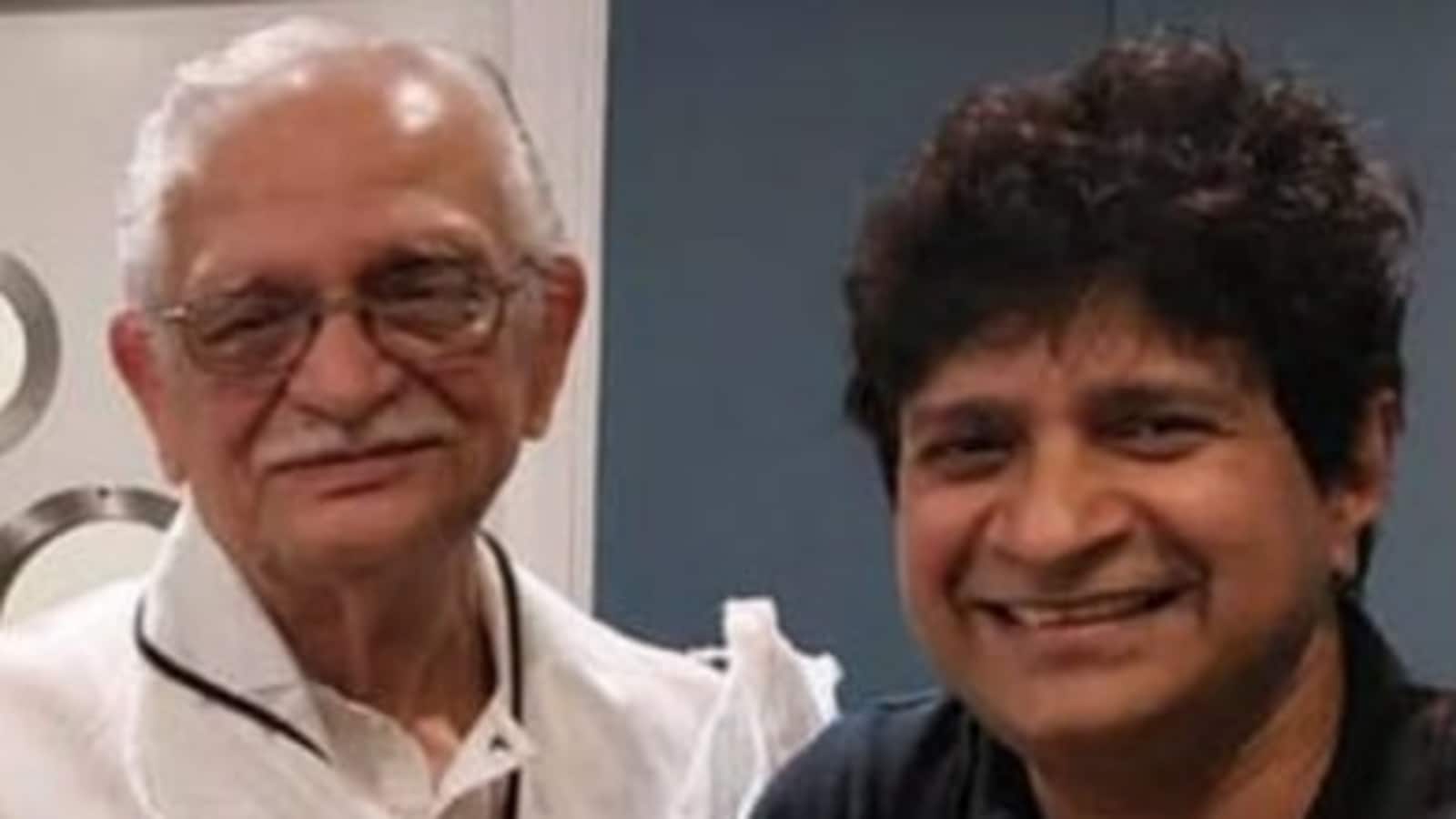 Gulzar has spoken about working with late singer KK. Their current collaboration was for Srijit Mukherjee’s Sherrill The Pilibhit Saga. Recalling that KK made his Bollywood debut with his song, Gulzar additionally mentioned that he was completely satisfied to reunite with the singer for the brand new movie. KK died just lately, following a cardiac arrest simply hours after he carried out at a live performance in Kolkata.

Gulzar and KK labored collectively on the singer’s Bollywood debut, Maachis. KK sang the song Chor Aye Hum Wo Galiyan for the 1996 movie directed by Gulzar. Based on the insurgency in Punjab within the Eighties, the movie starred Chandrachur Singh, Tabu, Om Puri, and Jimmy Shergill within the lead roles.

Gulzar informed Dainik Bhaskar, “Srijit did me a favour by making me part of his movie. Not solely did I get to write for such a wonderful movie, however I additionally acquired to meet and work with KK after so a few years. KK’s first song was for my movie Maachis – Chor Aaye Hum Wo Galiyan. My coronary heart was filled with pleasure when he came to sing the song Dhoop Bahne Do for Sherdil The Pilibhit Saga.”

He additional mentioned, “It is unlucky that the song can be counted among the many last songs of KK. Aisa lagta hai wo aakhri baar alvida kehne hello aaye the (As if he came to say his last goodbye).

Shantanu Moitra, who composed the song, had earlier mentioned in a press assertion, “KK was very excited for the song and sang it like his personal. He had informed me that the song gave him Gulzar after 20 years. He was additionally completely satisfied that he’d sing this song in a reside live performance as he believed the youth wants to pay attention to the song.”

Directed by Srijit Mukherji, Sherdil: The Pilibhit Saga options Pankaj Tripathi, Neeraj Kabi and Sayani Gupta in lead roles. The movie is impressed by precise occasions and focuses on the adverse results of modernisation and man-animal battle.