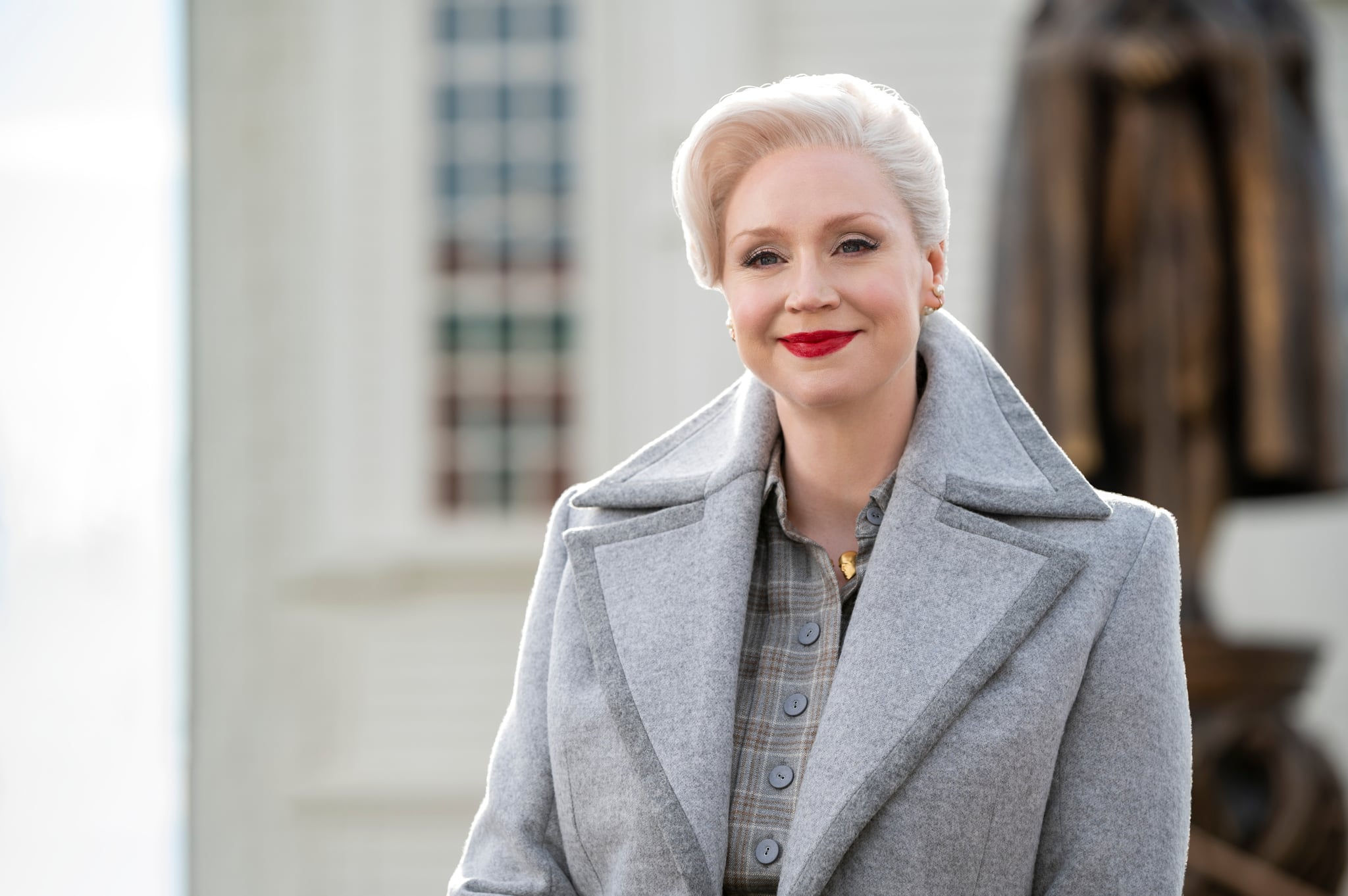 There was one thing totally different about Tim Burton’s “Wednesday” set for Gwendoline Christie. As the “Game of Thrones” star informed Entertainment Weekly in an interview on Nov. 24, becoming a member of the darkish and fantastical world as Nevermore Academy‘s Principal Larissa Weems was really the first time she ever felt “lovely” on display screen. She credited this transformative expertise, largely, to Burton, who labored with Christie to develop her character as she noticed match. “He mentioned, ‘You can do no matter you want with the character, be happy to make it no matter you need and we’ll hold speaking about it,'” Christie mentioned.

“Th is thought saved coming to me of Larissa Weems being somebody who was an outcast, who went to a faculty for outcasts, that was all the time second greatest and was all the time in Morticia’s [Catherine Zeta-Jones

] shadow,” Christie continued. Eventually, she landed on the thought of an old-school “display screen siren,” envisioning basic Hollywood glamour and even watching previous Hitchcock movies to see how the characters performed themselves. “What saved coming to me was this concept of this Hitchcock-style heroine,” Christie mentioned. “And weirdly, Tim had precisely the identical thought and so did Colleen Atwood.”

Atwood is a famend costume designer who Christie additionally credit for serving to her turn into Principal Weems in all her glory. “It is the first time I’ve ever felt lovely on display screen,” Christie mentioned. “I can’t categorical my excessive gratitude extra heartily to Tim and Colleen and our hair and make-up staff. Colleen Atwood is rightfully a legend, and what she does is near witchcraft when it comes to transformation.”