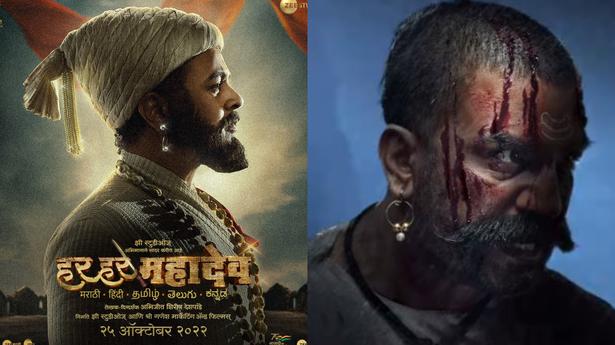 Actor Sharad Kelkar is all set to play Chatrapati Shivaji Maharaj’s commander Baji Prabhu Deshpande within the upcoming Har Har Mahadev. The makers unveiled the actor’s first look from the movie on Saturday.

The historic movie tells the story of Chhatrapati Shivaji Maharaj, the founding father of the Maratha Empire in western India and extensively thought-about as one of many biggest warriors of his time.

The Marathi movie will likely be launched in Hindi, Telugu, Tamil, and Kannada languages on October 25.