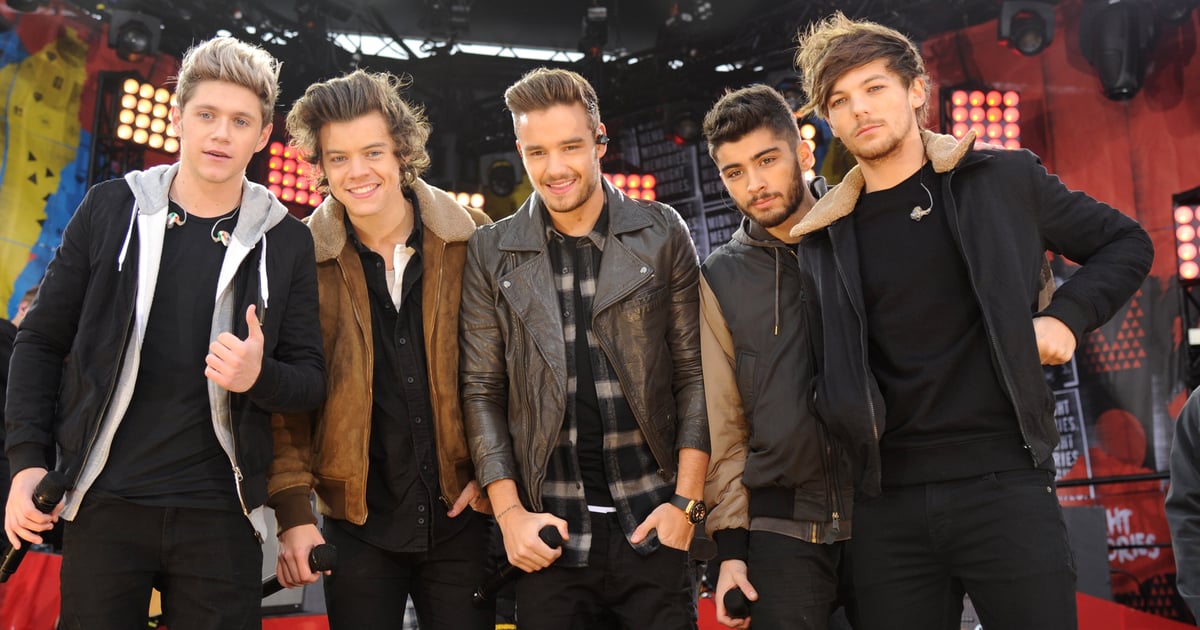 Seven years have handed since One Direction went on their indefinite hiatus, and all the members have gone on to launch solo careers. Along the best way, most of them have not shied away from discussing one another in interviews. Harry Styles, Niall Horan, Louis Tomlinson, Liam Payne, and Zayn Malik have opened as much as various levels about their relationships with each other since their break up in 2015.

Payne, Horan, and Tomlinson, particularly, have praised Styles as his star continues to rise over the course of three albums, a number of excursions, and a Grammy Award. Malik, however, left the band in 2015 underneath tense circumstances and hasn’t had many good issues to say about his time in One Direction. All he is needed to say about Styles as a person is they’re not friends. He’s stated he’s no longer friends with any of the members, for that matter, and the general public won’t ever know the full story behind why.

So, with all that stated, listed here are all the phrases Payne, Horan, and Tomlinson have shared about Styles since they branched out as solo stars.