James Cameron Details Clashes With Studio Over Original ‘Avatar’: “I Just Drew A Line In The Sand” 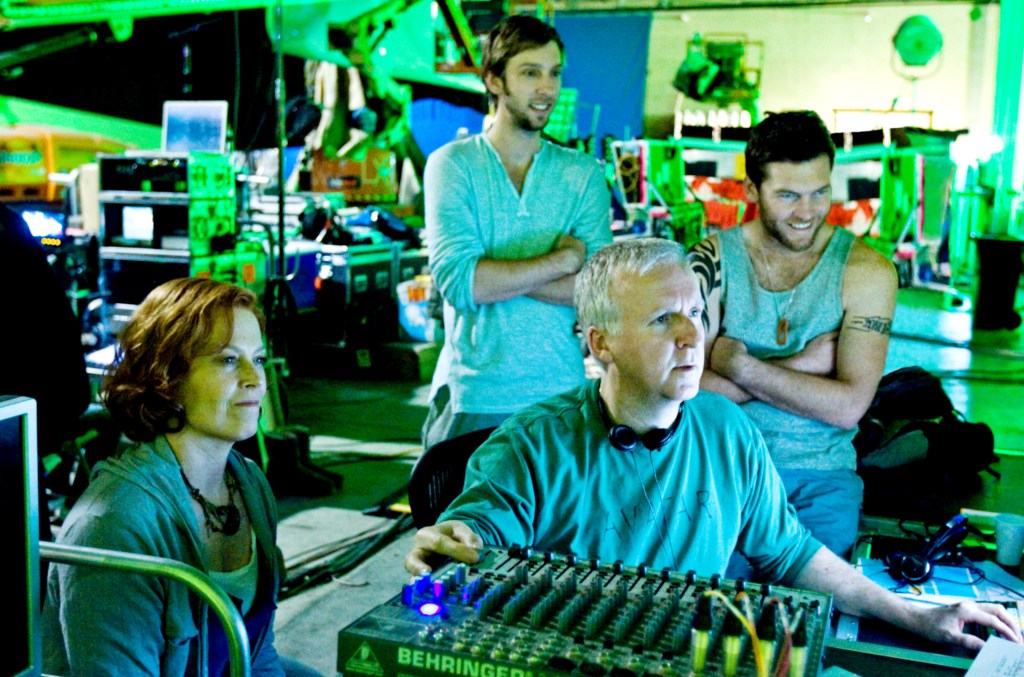 James Cameron informed The New York Times this weekend that his first journey to Pandora was not solely edenic.

Specifically, the director detailed his struggle with Fox brass over two key parts of 2009’s Avatar.

“The studio felt that the movie needs to be shorter and that there was an excessive amount of flying round on the ikran — what the people name the banshees,” he mentioned.

Cameron, after all, caught to his weapons.

“I simply drew a line within the sand and mentioned, ‘You know what? I made Titanic. This constructing that we’re assembly in proper now, this new half-billion-dollar complicated in your lot? Titanic paid for that, so I get to do that.”

That doesn’t imply Cameron didn’t take into consideration the field workplace; he simply didn’t let it preserve him from making the film he needed to make.

“There’s a way of duty to do one of the best job we will and make it a moneymaker,” he mentioned. “But I don’t how that interprets artistically to any resolution I make on the film. I don’t say, ‘Hmmm, let’s put that plant over there as a result of we’ll earn more money.’ It doesn’t work that means. When it’s adequate, you sort of know.”

Audiences agreed. Avatar went on to gross $2.8 billion worldwide and is among the many top-grossing movies of all time.