Jay Sean: Often felt alone when I started out 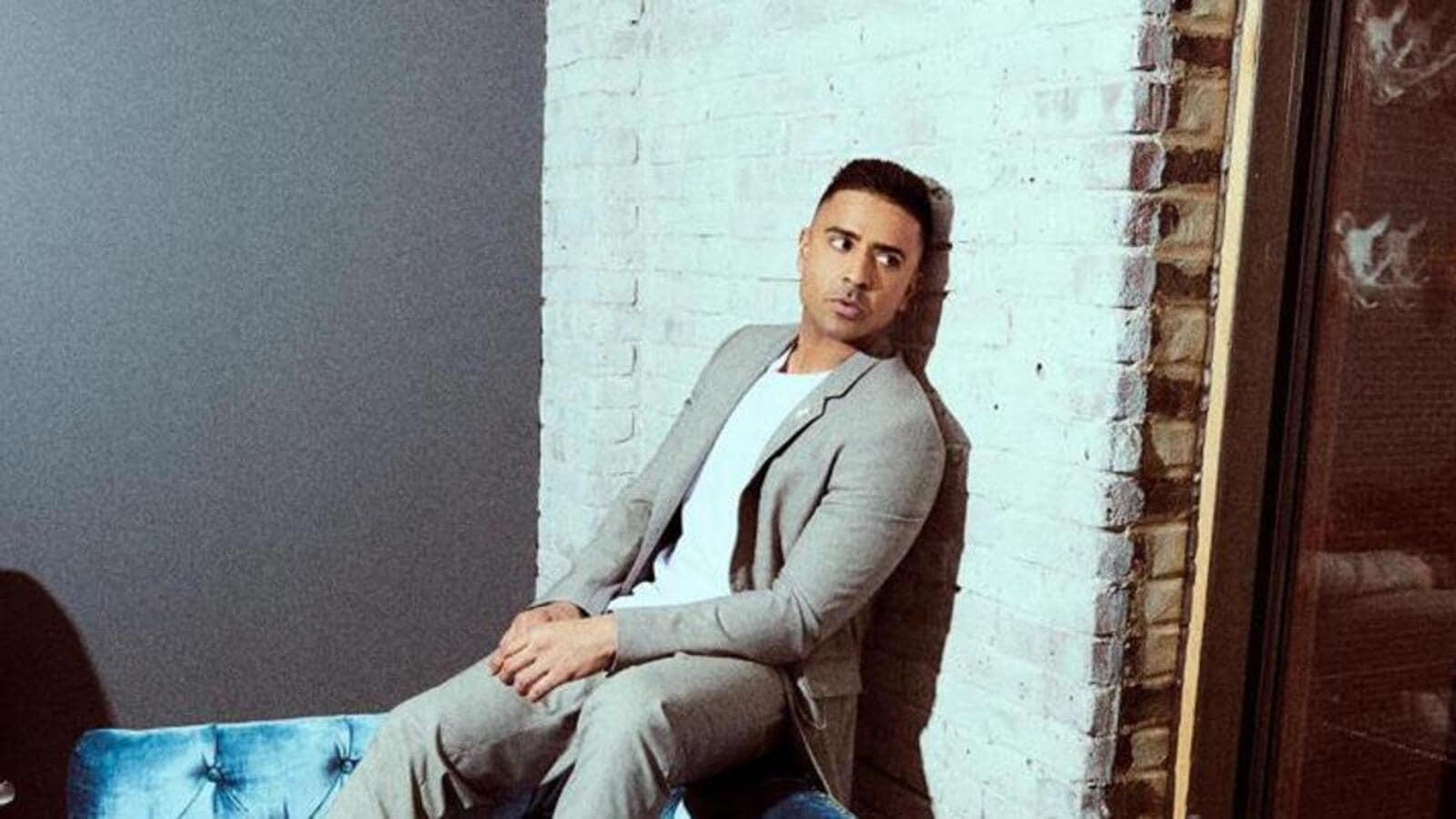 It’s been almost two decades since British pop singer Jay Sean embarked on a journey in the music world, and he confesses he had no one to share his ups and downs with. That’s why he wants to see a stronger peer network in the industry.

“My journey has been a beautiful one. I’ve accomplished a lot and I look forward to doing more…There just wasn’t anyone to share the journey with me back then…I often felt alone out there without a peer network or support system,” Sean tells us.

The Ride It hitmaker continues, “I see everyone building together now and it’s amazing and powerful, but let’s face it, when I started, I was often alone. That was a challenge. We all yearn to be seen by our peers to be accepted by them and be pushed by them as well. You get better when someone calls you out on your bulls**t, or when you see them winning it drives you to keep up.”

However, it is not his biggest regret because he accepted his path. “I just want to highlight how strong the global community is becoming and how it inspires me to be more and do more, now, more than ever,” mentions Sean, who found fame with the song, Dance with you (Nachna tere naal) in 2003 as part of the Rishi Rich Project.

He followed the success route with Stolen and Down, going on to become the first South Asian male artist to top the Billboard singles chart for his song Down in 2009. His second single, Eyes On You, was his first solo effort and went on to become a big hit, and now has found a reputation as a singer who comes out with club hits.

After spending so many years in the industry, the 41-year-old wants to use his voice for good and is pitching for a more gender-neutral music world.

“I’ve been co-managed by a woman (my wife Thara) for more than half my career. She does a phenomenal job, as does her partner Jeremy Skaller. I want to see women get the respect and recognition they deserve. Let’s take a second here to think about how many great female songwriters, stylists, and choreographers play a huge role in many male artists’ careers,” he says, adding, “ As someone who has been marginalized his entire career and fought for representation from day 1, I think it is of paramount importance that the entertainment industry as a whole becomes more inclusive, not just from a general perspective but also from a cultural one”.