Kajol says she never wanted to be a part of Bollywood: ‘Always wanted to do a job’ 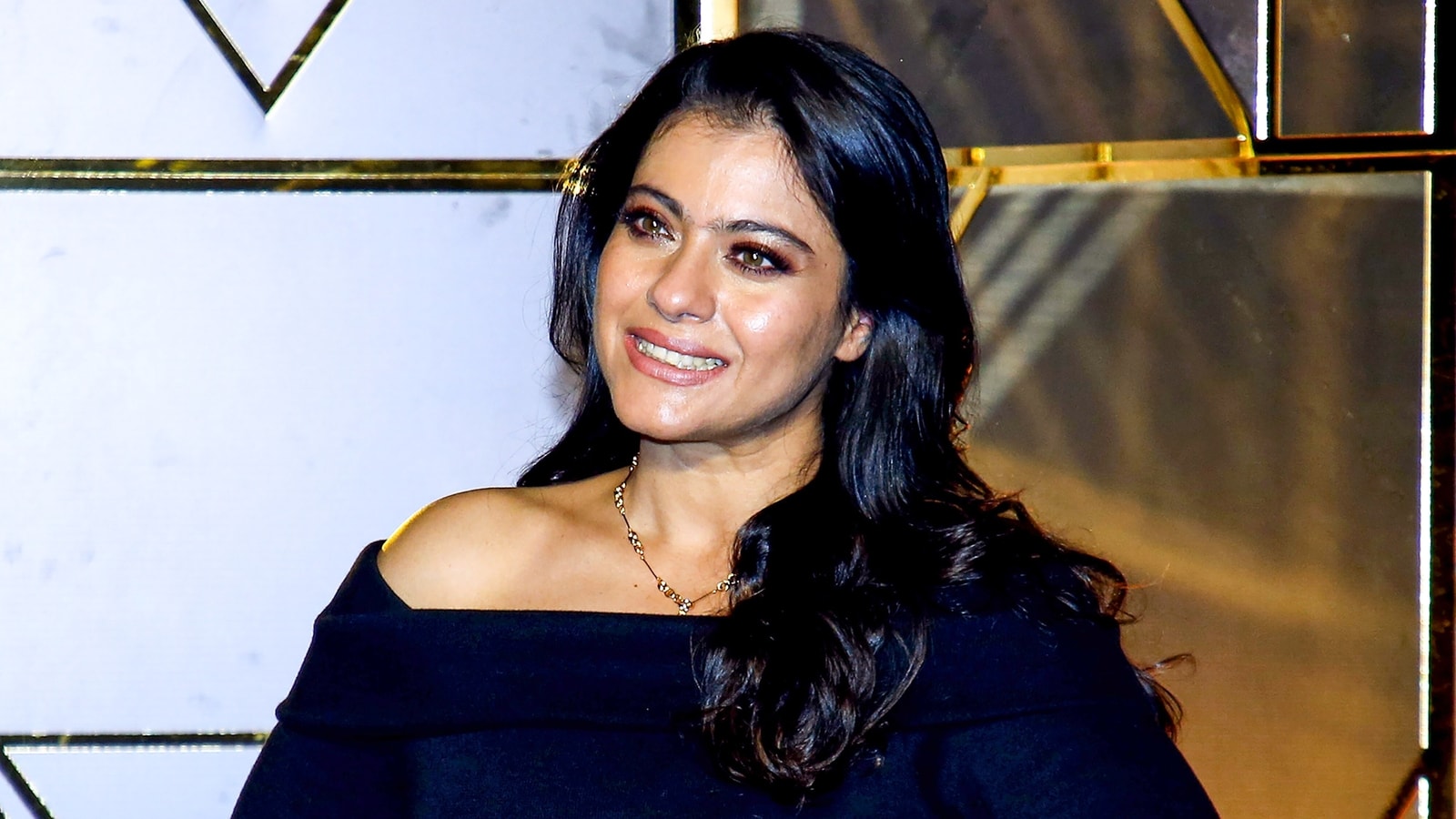 Actor Kajol who has appeared in hit films such as Baazigar, Yeh Dillagi, Karan Arjun, Dilwale Dulhania Le Jayenge, has said that she never wanted to be an actor.

Veteran actor Tanuja and her daughter, actor Kajol will soon come as guests on Kon Honaar Crorepati, the Marathi version of Kaun Banega Crorepati. During the show, Kajol revealed that she never wanted to be an actor. She also said that she just wanted to do a regular job.

During the show, which is hosted by Sachin Khedekar, Kajol said, “I never wanted to become a part of the Bollywood or Hindi Film industry. I did not want to enter the industry as an actress. I always wanted to do a job. A job where I could get a pay cheque in my account every month.”

Kajol made her acting debut in 1992 with Rahul Rawail’s Bekhudi and went on to deliver hits like Baazigar, Yeh Dillagi, Karan Arjun, Dilwale Dulhania Le Jayenge, Gupt, Kuch Kuch Hota Hai, My Name is Khan, Fanaa among others. The actor, who has delivered numerous hits, told PTI in an old interview that she became an actor by chance.

“I did not have a great start. My first film did not do well. I have never considered (acting) as a career, it happened to me and I just went with the flow. I was always on my toes (while choosing a film) and have been choosy always. I had a great time working on all the films, I met some amazing people. I still think of my work as playtime and rather my work is at home,” she had said in 2019.

Kajol was last seen in the 2021 Netflix film Tribhanga, which also starred Tanvi Azmi and Mithila Palkar. She is currently working on Revathi’s upcoming film Salaam Venky. The film was announced in October 2021. Originally titled The Last Hurrah, the film’s title was changed when the shooting commenced.