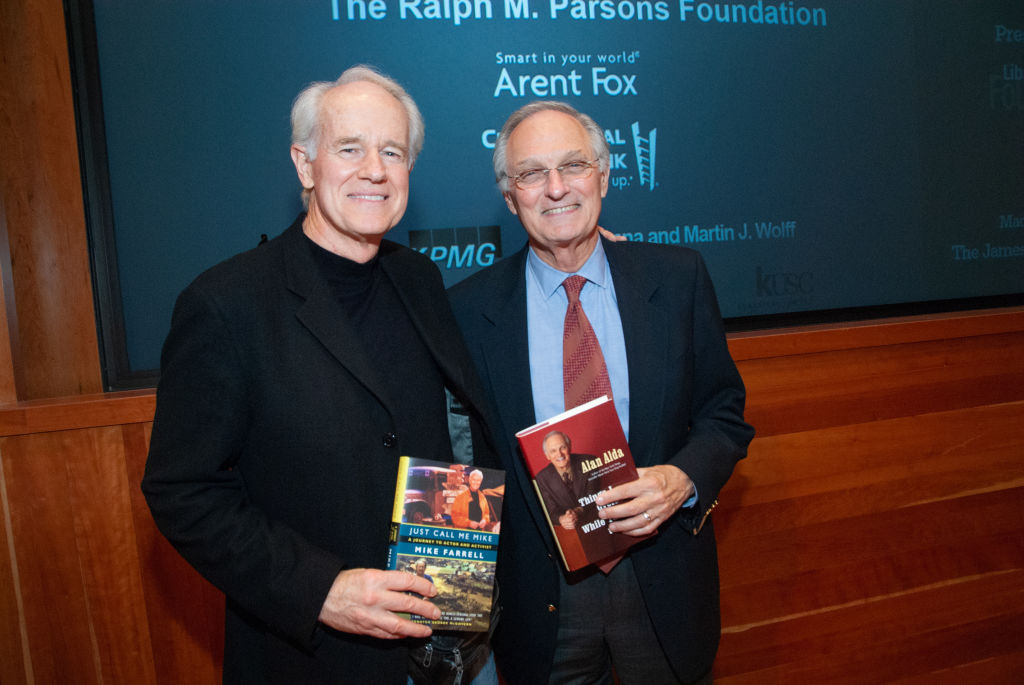 There have been some conflict tales shared for positive this weekend, as Alan Alda and Mike Farrell (aka Hawkeye Pierce and Mike Hunnicutt on the present) reunited to have a good time the fiftieth anniversary of one in all TV’s most memorable collection.

Alda posted an image of the 2 on Twitter, noting how their time starring in M*A*S*H “modified our lives” and was “a fantastic reward to us.”

The conflict comedy-drama aired on CBS from Sept. 1972 to Feb. 1983 as a spin-off of the movie and ebook of the identical title. It adopted a staff of medical doctors and assist employees stationed in South Korea through the Korean War from 1950-1953.

Mike Farrell and I in the present day toasting the fiftieth anniversary of the present that modified our lives – and our good friends who made it what it was. MASH was a fantastic reward to us. pic.twitter.com/FGd8ZwBgIq