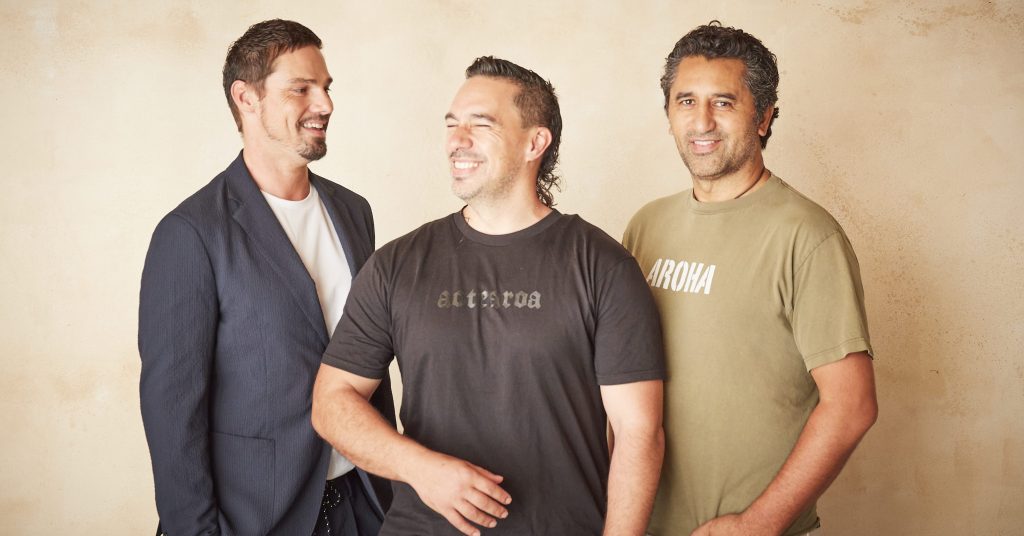 Director Tearepa Kahi got here to Deadline’s TIFF studio with actors Cliff Curtis and Jay Ryan to debate their new movie Muru, a provocative thriller set within the Ruatoki Valley within the Tūhoe area of New Zealand. Inspired by a real story, Kahi’s movie is offered as a “response” to, fairly than a reconstruction of, that specific incident, wherein police raided an Indigenous neighborhood searching for non-existent home terrorists. “It was,” he stated, “a chance to [tell a story] that has solely ever been a headline for us, that has solely ever been a fast information chew: ‘Terrorists Are Here!’ And the inspiration actually comes from the truth that there are no terrorists in Tūhoe. But there’s a neighborhood.”

“Back in little outdated New Zealand, on 15 October 2007,” he defined, “the federal government determined that there have been terrorists on this sleepy little village of Tūhoe. Jay Ryan right here performs the captain of the S.T.G. [Special Tactics Group] which are pressured — ordered — to seek out terrorists there. And our man Cliff Curtis right here performs the native faculty bus driver, who’s additionally a police officer. So, it’s actually concerning the dilemma of our local people cop as as to if he serves the badge or protects his neighborhood.”

For Ryan, the movie touches a nerve with an influence that transcends its distant and maybe unique setting. “I believe lots of people can relate to the concept of somebody smashing your door down and coming into your private home, or your neighborhood, unannounced, in the midst of the evening or the center of the day. Anyone can think about that.”

To hear extra from the Muru crew, click on the hyperlink.

The Deadline Studio is sponsored by dr Liza + the[fix] and Watford Group. Special due to our accomplice Soluna.