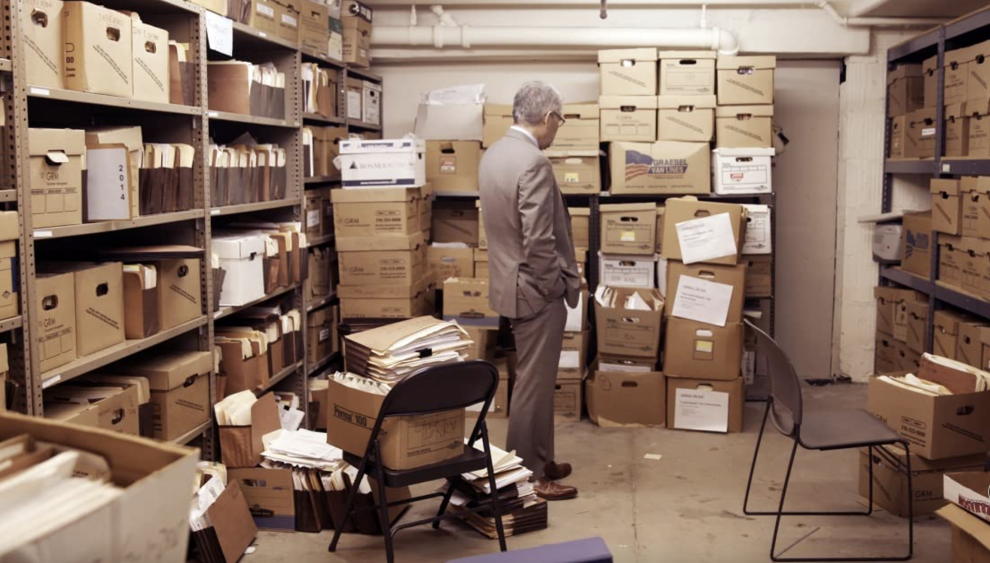 EXCLUSIVE: Philly D.A., the docuseries from PBS’ Independent Lens that shines a light-weight on Larry Krasner, who fought the town’s district legal professional’s workplace as a civil rights lawyer for 30 years earlier than he was elected to the place himself, has gained a Peabody Award.

The eight-part sequence from All Ages Productions, Department of Motion Pictures and ITVS can be bestowed the consideration Tuesday within the Documentaries part of the annual honors, which go to the 12 months’s strongest content material throughout the fields of leisure, docs, information, podcast/radio, arts, youngsters’s and youth, and public service programming.

The awards, of their 82nd 12 months, hail from the Grady College of Journalism and Mass Communication on the University of Georgia.

Kevin Bacon introduced the consideration for Philly D.A. nearly as a part of Peabody’s rollout this week of its 30 overall awards. Philly D.A. administrators and Philadelphia natives Ted Passon and Yoni Brook accepted on behalf of the sequence, which took greater than 4 years to shoot and debuted as a part of Independent Lens’ twenty second season in April 2021.

Spotlighting the often-volatile intersection of beliefs and practicality in native politics, Philly D.A. follows Krasner as he faces his most formidable problem of his life: making an attempt to alter the legal justice system from inside after many years of combating from the skin. The Peabody jury stated “Krasner’s story turns into emblematic of the challenges going through these intent on restructuring a damaged system.”

Here’s the announcement from Bacon on the Peabody YouTube channel: