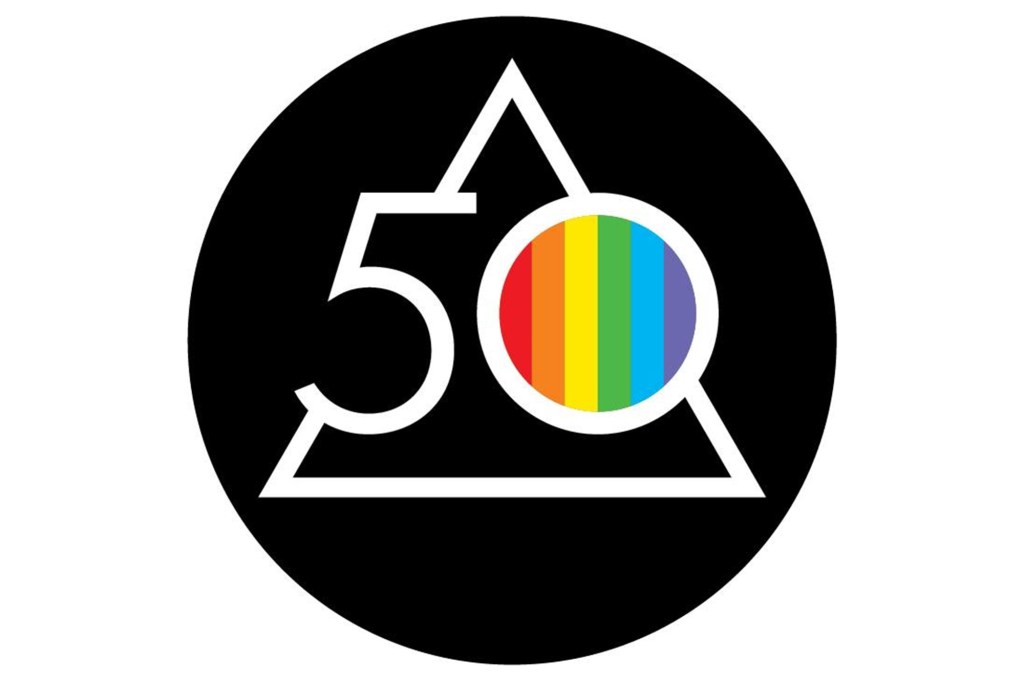 Pink Floyd has seen the “Dark Side” of their fans.

Pink Floyd fans made noise Thursday after the 60s band stated that it might launch a Fiftieth-anniversary version of their album “Dark Side of the Moon” which was initially launched in 1973, reports Newsweek.

The announcement was made by the band on their social media accounts and featured an up to date picture of the band’s iconic prism and rainbow.

Most fans greeted the information with enthusiasm whereas others slammed the band with claims of “wokeness.”

“Why does there should be a bloody woke rainbow,” slammed one Twitter person.

“Lose the wokeness,” wrote Donna Bradshaw in a now-deleted tweet. “Longtime fan. Do you now have handlers? Kanye has uncovered this a part of the business. Been listening to your music since 70s. Let’s see your response.”

One Twitter person compiled a full listing of the complaints on all of the social media websites calling for responses.

“Pink Floyd up to date their profile image to have a good time the Fiftieth anniversary of the Dark Side of the Moon, and the replies are… one thing,” tweeted Travis Akers.

“Lose the rainbow,” one Facebook person said. “You’re making your self look silly.”

“You can simply spot the Pink Floyd fans who ate too many lead paint chips of their youth,” joke one person.

“Dear anti-wokes who clearly don’t perceive Pink Floyd, perhaps trying on the album cover for Dark Side of the Moon will add some much-needed readability,” stated one other.

“Me watching everybody freak out about Pink Floyd’s continued use of a rainbow on the cover of ‘Dark Side of the Moon’ despite it being a longstanding custom for the previous 50 years,” chimed in one other.