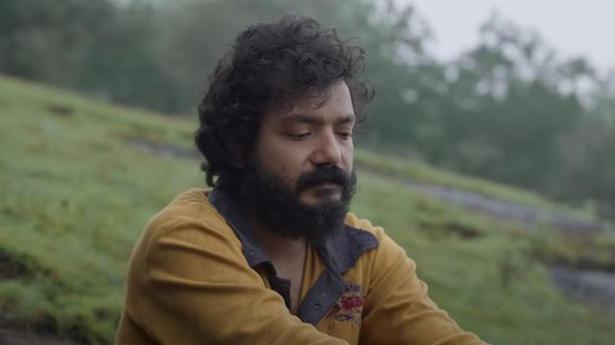 Actor Sreenath Bhasi landed in an argument on Friday after the reporter of a web-based media filed a police criticism against him for allegedly using foul language against her and different crew members throughout an interview as half of the promotion of his latest movie ‘Chattambi’. Following this, social media was awash with criticism against his behaviour, with one other clip of an earlier interview with a radio jockey, by which he may be heard hurling abusive phrases on air, additionally going viral. The Maradu Police, which booked him, is anticipated to question him quickly.

The reporter had in her criticism alleged that Mr.Bhasi had earlier agreed for a enjoyable interview, by which questions can be requested primarily based on the film’s title, as per the suggestion of the film’s public relations agent. However, as soon as the interview began, the actor started making his displeasure clear about what he termed as “plastic questions”. After the third question, by which the reporter requested him to charge his co-stars primarily based on their stage of ‘rowdiness’ (a play on the movie’s identify ‘Chattambi’), he burst out and demanded the crew to cease filming. As per the criticism, he had hurled a volley of abuses against the entire crew after the cameras have been switched off.

The Youtube channel group has additionally accused him of sustaining such behaviour when the movie’s promotion group tried to settle the problem. Mr.Bhasi, who had visited a theatre on Friday night time for a screening of his movie, was mobbed by media individuals. Although he initially insisted on answering solely questions associated to the film, he later stated that he had not abused anybody and had solely responded in a manner that any regular one who is insulted would reply.