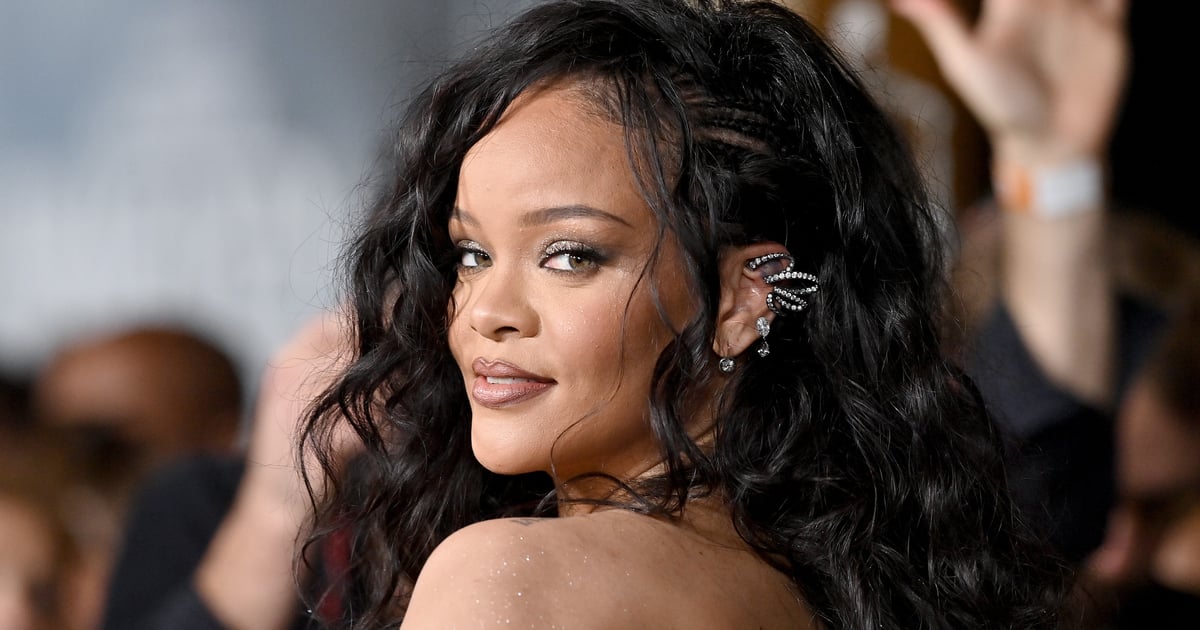 Rihanna seemed like a murals from head to toe at the Golden Globes on Jan. 10. The multihyphenate star made her surprise debut at the award present carrying an updo as head-turning as her dramatic puff-sleeved Schiaparelli gown. Hairstylist Yusef Williams styled her hair into two structural buns she described as “Princess-Leia-meets-Hollywood-meets-Wakanda,” he informed Vogue.

To obtain the regal look, Williams wove wires via two braids to keep up the desired form after which layered twisted hair on high of every braid to create a clean end. “At first she was like, ‘OK, I do not wanna appear like Princess Leia,’ however in the finish, we had been like, ‘But what’s incorrect with Princess Leia? She was f*cking fierce,'” he mentioned. The final touch? A skinny sliver of bangs curved into a C form à la the late Hollywood icon Josephine Baker. We would not be shocked if this coiffure turns into A Thing™ this award season.

Rihanna, whose “Black Panther: Wakanda Forever” monitor “Lift Me Up” was nominated for the best original song award