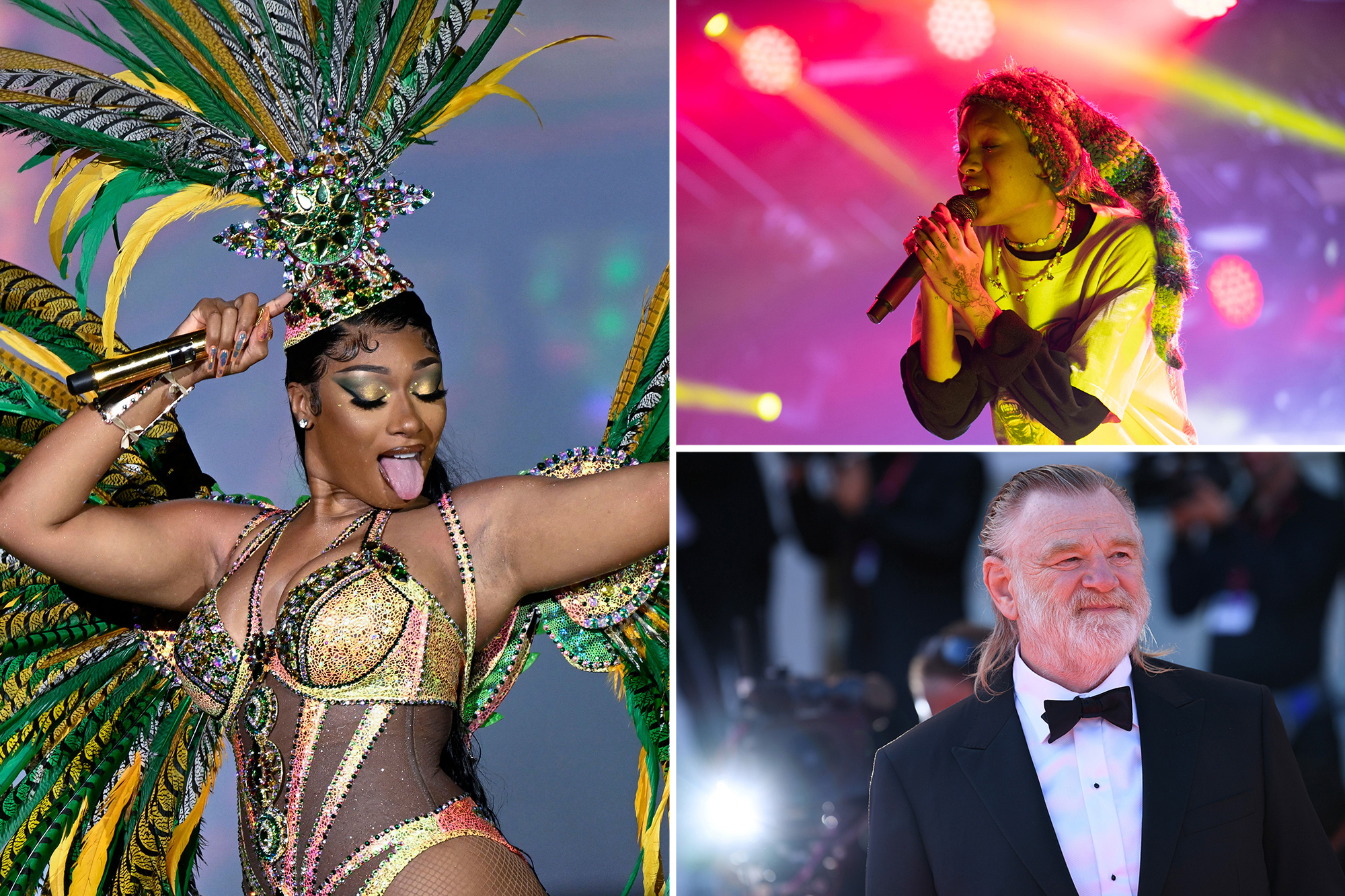 On Oct. 8, Brendan Gleeson will host and Willow Smith will present the tunes.

Chris Redd — who portrayed everybody from New York City Mayor Eric Adams to Jay-Z and Barack Obama throughout his five-year run on the show — additionally announced that Monday he will not be returning.

Kearney — who makes use of they/them pronouns — is the primary non-binary cast member within the show’s historical past.