‘Shantaram’ trailer: Charlie Hunnam plays a fugitive on the run in ‘80s Bombay 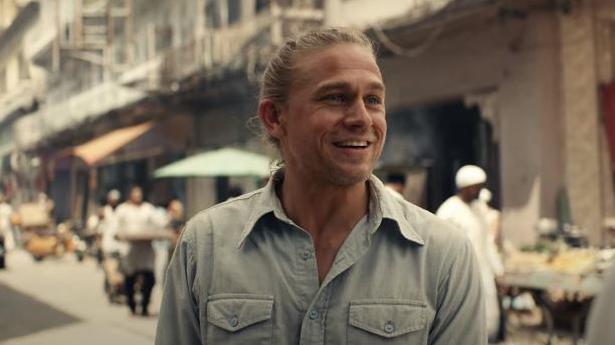 The trailer of Shantaram, starring Charlie Hunnam, was launched by Apple TV+ earlier immediately. The sequence will premiere on the platform with the first three of its 12-episode first season on October 14, adopted by new episodes releasing weekly each Friday.

In the trailer, we see Hunnam as Lin Ford, a fugitive on the run who involves Eighties Bombay to hunt a recent begin. “Alone in an unfamiliar metropolis, Lin struggles to keep away from the hassle he’s working from in this new place. After falling for an enigmatic and intriguing lady named Karla, Lin should select between freedom or love and the problems that include it,” reads the logline of the sequence

The sequence is predicated on the best-selling novel by Gregory David Roberts, and is billed as a hopeful cinematic love story coupled with a thrilling epic journey that follows one man’s journey to redemption by way of a nation that adjustments his life.