Sherri Shepherd reveals Joy Behar’s talk show advice: ‘Half the world is going to hate you’ 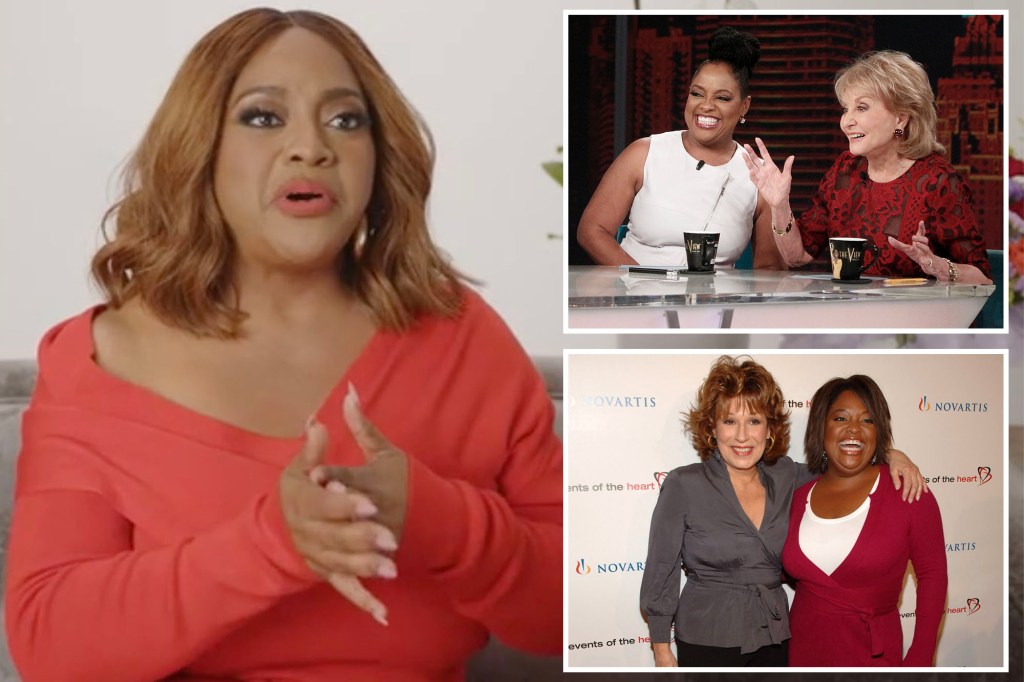 Sherri Shepherd is on the brink of launching her personal eponymous talk show — and she or he’s been swimming in a pool of recommendation from her fellow chat-fest professionals.

In a preview for her upcoming daytime sequence, “Sherri,” the 55-year-old comedian-actress-host revealed the pearls of knowledge she acquired from her former “The View” co-hosts Barbara Walters, Whoopi Goldberg, Rosie O’Donnell and Joy Behar.

“The second you open up your mouth — half the world is going to hate you,” Shepherd mentioned Behar, 79, suggested her, in accordance to a new clip posted Tuesday to her official YouTube channel.

Shepherd had a number of memorable stints on ABC’s daytime mainstay over the years, showing on about 600 episodes and even scoring the Daytime Emmy Award for Outstanding Talk Show Host in 2009.

The “30 Rock” star additionally shared sage phrases from her former “The View” moderator Goldberg, 66: She suggested that being a number is “by no means about you, it’s at all times for another person… [and] know that you’re taking individuals on a journey.”

However, Shepherd revealed that O’Donnell, 60, gave her “the finest recommendation” out of all of her former co-hosts. “She advised me how a lot cash she makes,” Shepherd mentioned with a smile.

As for TV interview icon Walters, 92, she directed the Chicago native to “at all times be curious” and “ask questions, by no means take no for a solution.”

Late stand-up legend and talk show pioneer Joan Rivers additionally dropped a nugget of recommendation earlier than she died at 81 in 2014, telling Shepherd that “humorous ladies will at all times work!”

“Sherri” is set to premiere on Sept. 12 on Fox and can be taking on Wendy Williams’ outdated spot following the latter’s show cancellation earlier this 12 months. Shepherd scored her new gig after guest-hosting over the past year on “The Wendy Williams Show.”