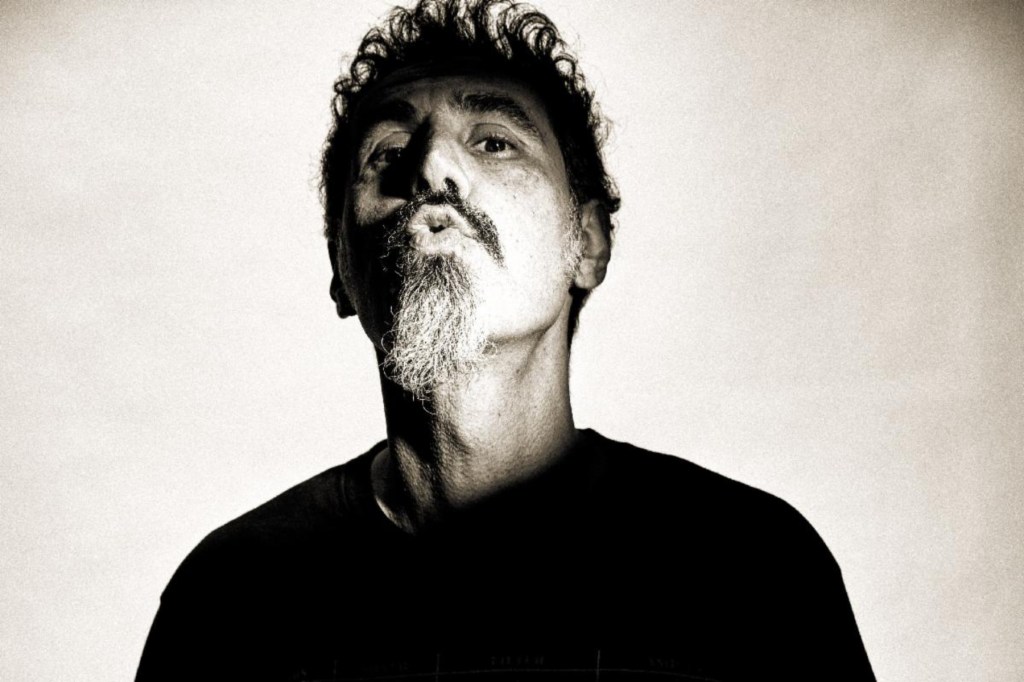 System of a Down’s Serj Tankian will launch his subsequent solo venture by an augmented actuality app.

On Monday, Sept. 19, the musician introduced a five-track EP, Perplex Cities, which is able to arrive on Oct. 21. But earlier than the total EP hits the standard streaming providers, Tankian will trickle out tracks on the app Arloopa, beginning as we speak with “Pop Imperialism,” and persevering with over the following 4 weeks. Each tune will likely be accompanied by an AR video, wherein Tankian discusses the brand new music and listens alongside to the tack.

“I’m all the time attempting to create new and attention-grabbing methods to attach with individuals by way of my music,” Tankian stated in a assertion. “We made some wonderful movies for the final EP Elasticity, so I needed to strive one thing totally different for Perplex Cities. I really like the thought of showing within the room with somebody listening to my music. It’s intimate, enjoyable, and totally different.”

As for the music on Perplex Cities, Tankian stated the venture boasts a “fully tot ally different sound that I’ve executed earlier than.” He continued, “More digital, delicate and deeper in phrases of its layers of presentation musically. Perplex Cities offers off an aura that’s distinctive and in contrast to my earlier releases.”

Perplex Cities will likely be Tankian’s first venture of all new materials this 12 months, although he did drop a new reside album — Live at Leeds, recorded with the F.C.C. as his backing band — in April. He additionally shared a stand-alone Armenian-language tune, “Amber,” in June, linking up with the celebrated Armenian singer Sevak Amroyan.

Always busy, Tankian launched a slew of initiatives final 12 months, together with the Elasticity EP, and Cool Gardens Poetry Suite, wherein he paired poems from his assortment, Cool Gardens, with new classical music items. He additionally dropped Cinematique, a set of 25 compositions break up into two collections that explores classical and trendy soundscapes, in addition to two movie soundtracks for the documentaries Truth to Power and I Am Not Alone.