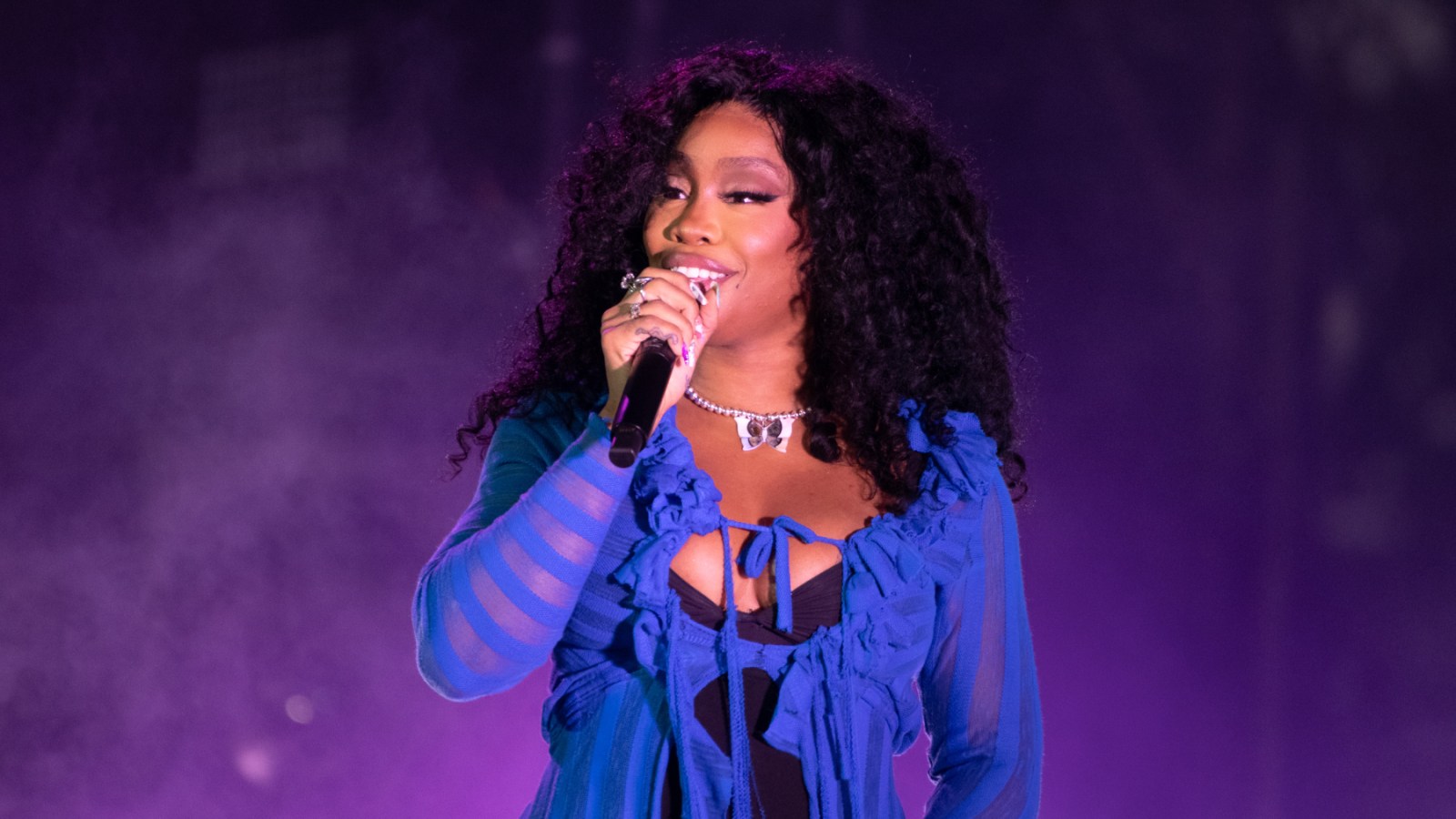 SZA launched her new music video for “Kill Bill” from her long-awaited sophomore album SOS on Tuesday. The visible pulls from the Quentin Tarantino motion pictures bearing the identical title, and opens with a scene paying homage to Uma Thurman’s showdown with Elle Driver (Daryl Hannah) in Budd’s trailer.

The singer-songwriter will get double crossed by her lover in the video and engages in a collection of katana-wielding scenes, an eerie motorbike bike trip in leather-based, and a deadly finale that concludes together with her ripping her ex’s coronary heart out and giving it a go on her palate.

Directed by Christian Breslauer, SZA’s “Kill Bill” video provides kudos to O-Ren Ishiii’s anime sequence and the enduring battle scene in opposition to the Crazy 88 on the House of Blue Leaves. The clip additionally teases a second sequence for SOS monitor “Seek and Destroy” and exhibits SZA hangs from the ceiling restrained with shibari, a sort of Japanese bondage.

“Kill Bill” is the third SOS music to pair with a music video, following “Shirt” and “Nobody Gets Me.”

SZA will kick off her first-ever area tour Feb. 21 on the Schottenstein Center in Columbus, Ohio, and wrap March 22 on the Kia Forum in Los Angeles.