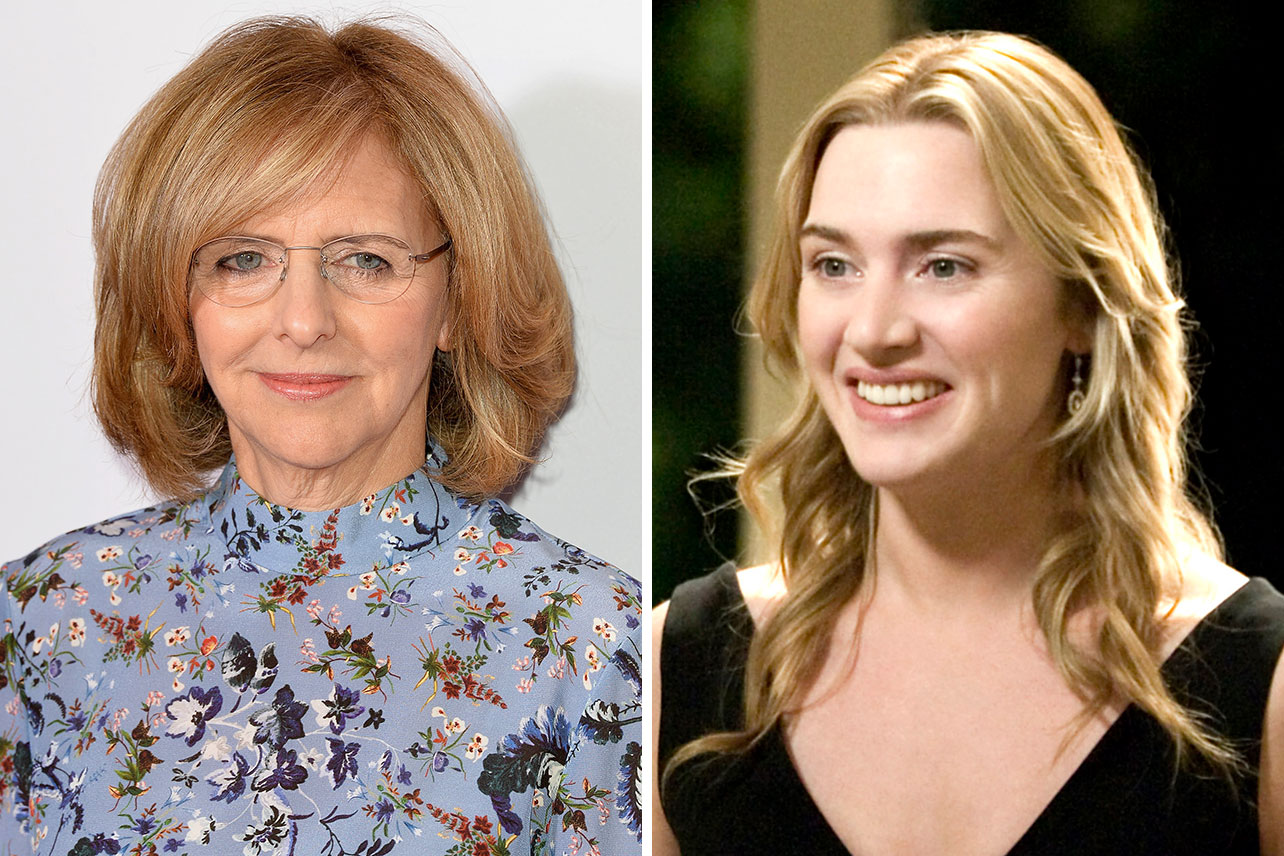 It appears to be like like a sequel for The Holiday isn’t coming down the chimney with Santa this winter. Just at some point it was reported that a second film was within the works, director Nancy Meyers and actress Kate Winslet shut down the rumors.

Meyers, who directed the 2006 romantic comedy, posted a screenshot of an article containing the (apparently false) information together with the caption, “So many DM’s about this – sorry but it’s not true.”

Many took to the feedback part to specific their disappointment, together with Katie Couric, who merely posted a heartbroken emoji, in addition to the official Instagram account for The Academy, which left a sequence of sobbing faces.

Other stars like One Tree Hill alum Danneel Ackles wrote, “NOOOOOOO! Please do it!!!” whereas singer-songwriter Morgane Stapleton commented, “Nancy!!! Give the folks what they need!!!”

Winslet, who starred within the film as columnist Iris Simpkins, additionally shut down rumors of a potential second movie.

“I learn one thing about that, but it’s the primary I’ve heard of it,” she advised People

. “I promise you not an agent or a consultant or anybody from the primary one round has had any dialog with me about that. Hand on coronary heart, that’s by no means come up.”

The Holiday follows two ladies, performed by Winslet and Cameron Diaz, who determine to swap properties across the holidays after discovering themselves in hassle romantically. While staying in each other’s separate nations, they find yourself falling in love with native males.

News of the sequel first made rounds when The Daily Mail reported that the unique forged members, which except for Winslet and Diaz additionally embody Jack Black and Jude Law, have been on board with a second film, which was reportedly speculated to comply with the place the OG characters at the moment are, 16 years later.

However, it appears to be like like we’ll be holding out hope for a future sequel for a little bit longer. Then once more, maybe some masterpieces are higher left untouched.