‘The Summer I Turned Pretty’ Renewed For Season 2 By Amazon 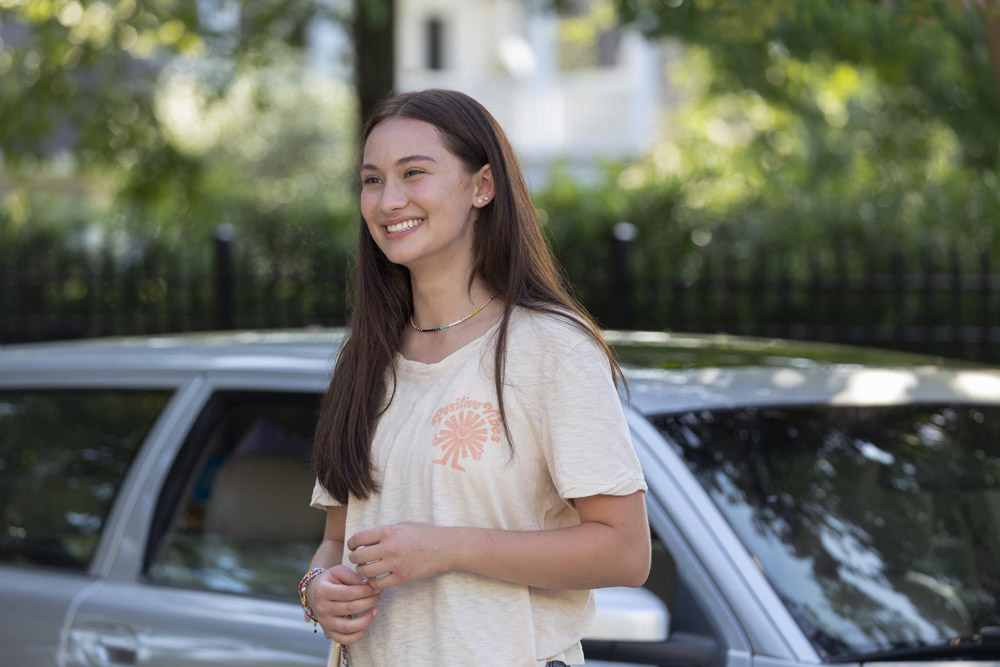 Prime Video has given an early Season 2 renewal to (*2*), its collection adaptation of Jenny Han’s YA novel, forward of its June 17 premiere.

The multigenerational drama hinges on a love triangle between one lady and two brothers, the ever-evolving relationship between moms and their youngsters, and the enduring energy of robust feminine friendship. It is a coming-of-age story about old flame, first heartbreak, and the magic of that one excellent summer time.

Han, who additionally wrote the pilot, serves as showrunner for Season 1 with Gabrielle Stanton. Han, Stanton, and Karen Rosenfelt function govt producers, together with Hope Hartman, Mads Hansen, and Nne Ebong for wiip. The collection is a co-production of Amazon Studios and wiip.