‘The View’ hosts question Harry, Meghan’s push for privacy: ‘Hell of a way of doing it’ 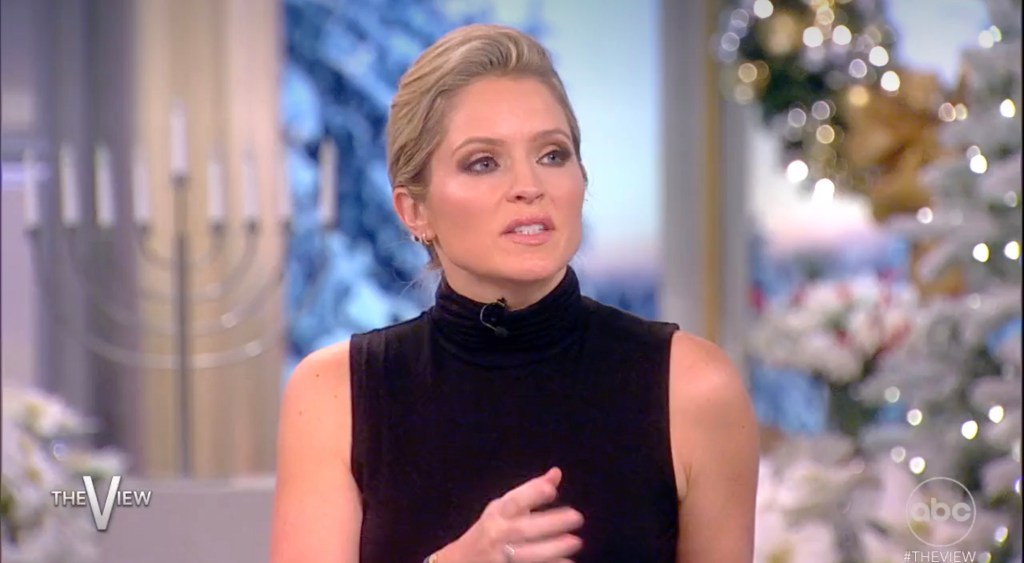 The co-hosts of “The View” mentioned the timing of the estranged royals’ trailer — uploaded on Thursday — for their upcoming Netflix docuseries, “Harry & Meghan.”

Sunny Hostin stated she didn’t imagine that the estranged royals had the “energy” to determine that the trailer — coincidently launched when Harry’s brother, Prince William, and his spouse, Kate Middleton, started their US tour — would come out whereas their in-laws have been within the states.

But many of the women agreed that the timing was “good advertising and marketing.”

However, sources told Page Six the trailer launch is believed to be a “coordinated marketing campaign” to disrupt the prince and princess of Wales’ large stateside journey.

“The one factor I’m a little struck by, although, is, like, they already advised their story,” Alyssa Farah Griffin stated. “At the top of it, [Meghan] says, like, ‘When the stakes are so excessive, you must inform your story.’ You sat down with Oprah — all of us watched it. I’ll in all probability binge-watch this when it comes out. But I type of really feel like they’re perpetuating placing themselves within the public eye when that was what they have been attempting to keep away from.”

Sara Haines agreed, saying that “it’s laborious to reconcile” the will for privateness with willingly releasing a documentary about their time within the royal household.

“I gotta let you know one thing: If what they need is privateness and to get away from the royal household, they obtained a hell of a way of doing it,” Ana Navarro added.

Critics have already torn the trailer to shreds, calling it a “victimhood fest.” The pair will reportedly claim that they have been bullied by palace officers within the episodes.