‘The View’: Sunny Hostin Reflects On The ‘Great Responsibility’ She Has Representing Women Of Color 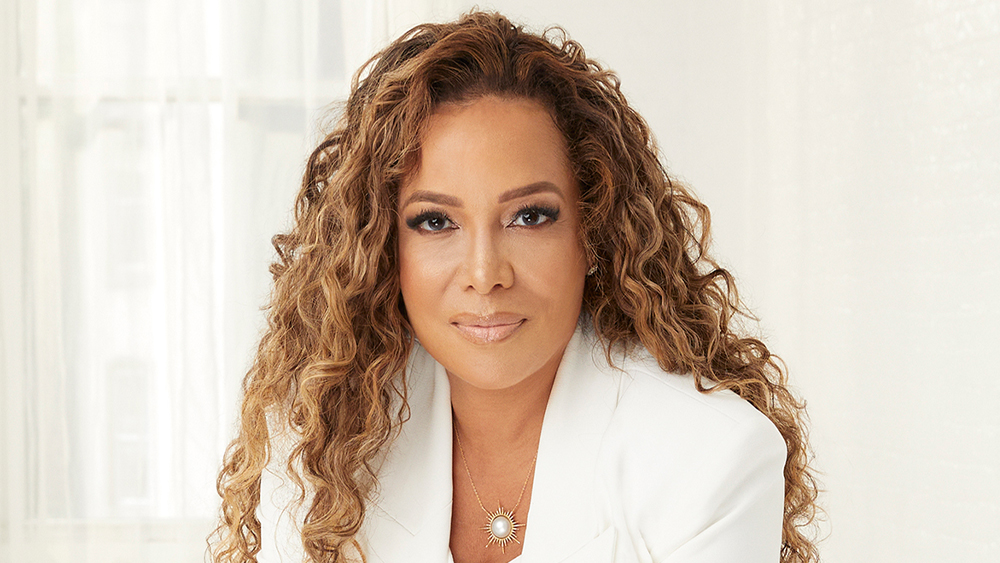 Sunny Hostin is returning to The View when the present returns on September 6 for Season 26. The former prosecutor is heading into her sixth and reflecting on what “a terrific duty” it’s to be on the ABC daytime program.

“This platform can’t be underestimated or over-emphasized, as a result of there isn’t a day that goes by that somebody doesn’t attain out to me and say, Thank you for being my voice,’” the speak present host mentioned in a video shared by The View’s official Twitter account. “It’s a terrific duty and I take it so severely as a result of there are so few those who get to characterize girls and I believe most significantly, girls of coloration for me as a result of our voices have been marginalized for therefore lengthy.”

The “Summer on the Bluffs” writer acknowledges that she “doesn’t at all times get it proper” however tries to take action “as a result of I do know what I say, not solely displays upon me, however it displays upon my household and most significantly, it displays upon a group.”

Watch Sunny Hostin speak about being on The View under.

.@Sunny Hostin displays on what “a terrific duty” it’s to characterize girls’s voices, and “most significantly, girls of coloration” on #TheView: “I’m simply so humbled, actually, and honored to have the ability to give that perspective.” https://t.co/cVclFZQmjA pic.twitter.com/Y3slxmb18Z

When The View returns for Season 26, Hostin can be joined by new co-hosts Ana Navarro and Alyssa Farah Griffin. Whoopi Goldberg, Joy Behar and Sara Haines can even return for the brand new season that premieres on September 6 at 11 a.m. ET/10 a.m. CT/PT on ABC.