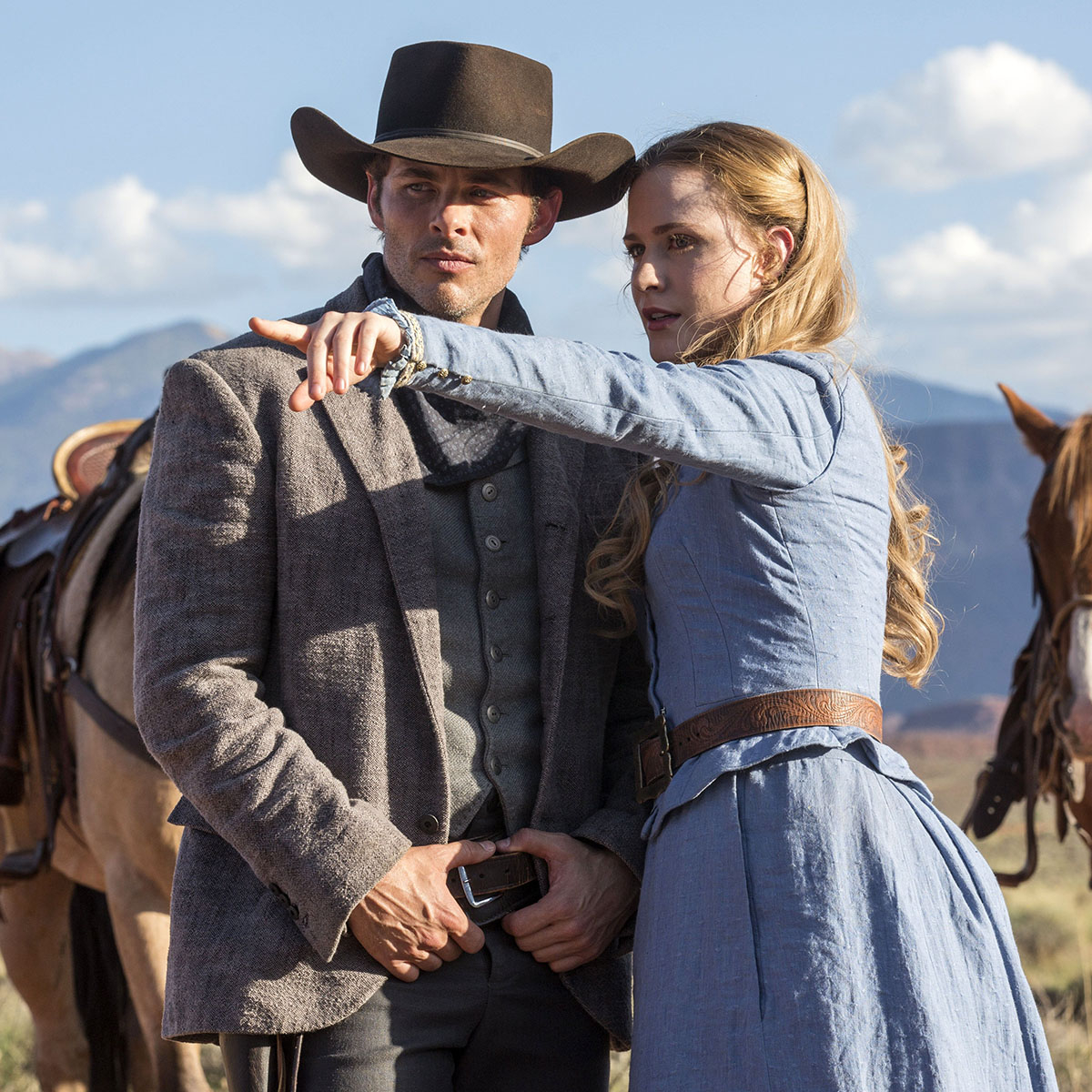 James Marsden is getting again in the saddle.

While at the ATX Festival on June 4, the actor joined the Westworld solid to substantiate he’ll star in season 4—however not as Teddy Flood, who he performed in seasons one and two.

Instead, he is set to play a mysterious new character who goes on a date with Christina, one other newcomer performed by (*4*)—co-creator Lisa Joy confirmed that Dolores is in truth useless “however I actually like Evan and she or he’s additionally a sort of clinging so I needed to deliver her again.”

In season two, Teddy killed himself after Dolores turned him right into a ruthless killer throughout the host riot. And whereas characters are sometimes introduced again to life on the HBO sequence, Teddy was MIA all through season three.

“Sometimes,” teased Marsden, “it’s important to go away to come back again.”