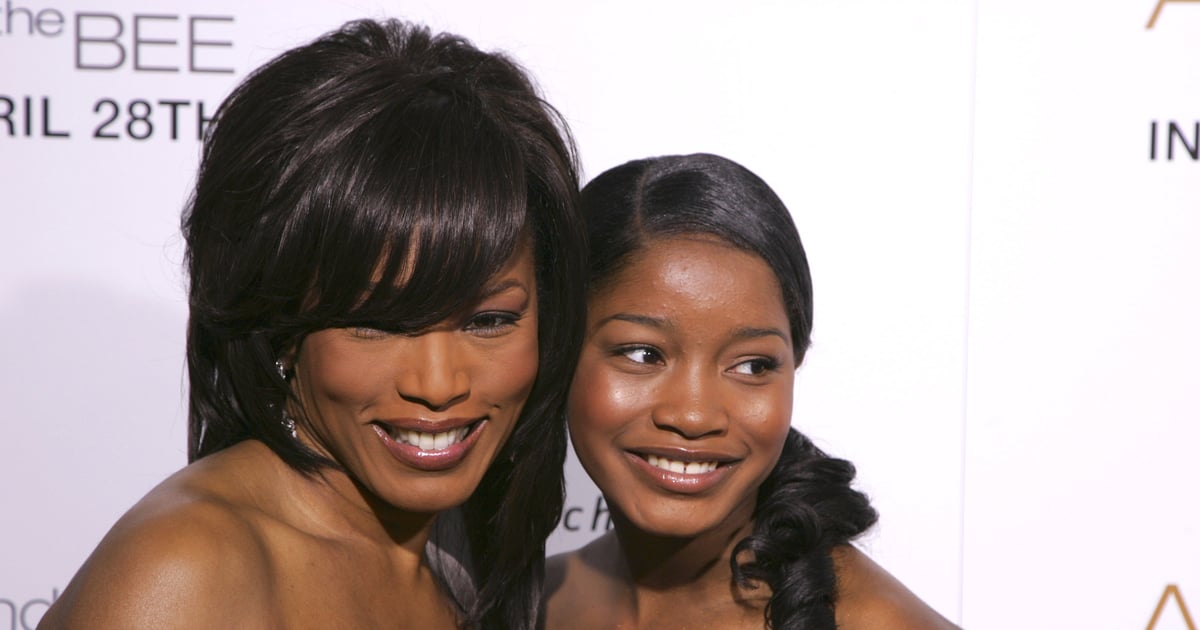 Keke Palmer and Angela Bassett final labored collectively once they performed a mother-daughter duo in “Akeelah and the Bee,” which premiered in 2006. Now, 16 years later, the pair reunited for an interview with Vanity Fair which was shared on Dec. 2.

Since “Akeelah and the Bee,” Bassett — already an Oscar nominee when that film was made — has appeared in a variety of main tasks. Most not too long ago, she gave an emotional efficiency as T’Challa’s mom, Queen Ramonda, in “Black Panther

: Wakanda Forever.” As for Palmer, she not too long ago starred in Jordan Peele‘s “Nope” and launched her own production company, KeyTV.

Among the interview’s highlights is when Bassett admits she’s seen — and enjoys — Palmer’s viral impressions of her. “I’ve seen you on-line imitating me,” Bassett stated with amusing. “You do a terrific job.” Palmer revealed that she began out doing her impression only for Queen Latifah, who liked it. “I used to solely do it for her. I only in the near past began doing it on-line and every part,” Palmer stated. She then did her impression of Bassett’s monologue from “The Jacksons: An American Dream,” with Bassett revealing that the road “I do not need you no extra” was improvised.

Later within the interview, Palmer prompt that she and Bassett work on a brand new venture collectively, saying she even had an thought about what they need to make. “Have you ever seen this film referred to as ‘Heartbreakers’?” she requested. “It’s an outdated film with Sigourney Weaver and Jennifer Love Hewitt. They’re a mother-and-daughter duo. And they’re secretly scamming a bunch of males. And I might love for us to redo a model of this film. I simply assume we’d kill one thing like that.” Bassett agreed, saying, “I feel we’d.”

What Time Does ‘The Last of Us’ Episode 4 Premiere on HBO and HBO Max?