Where to Watch Ken Burns’ ‘The U.S. and the Holocaust’ 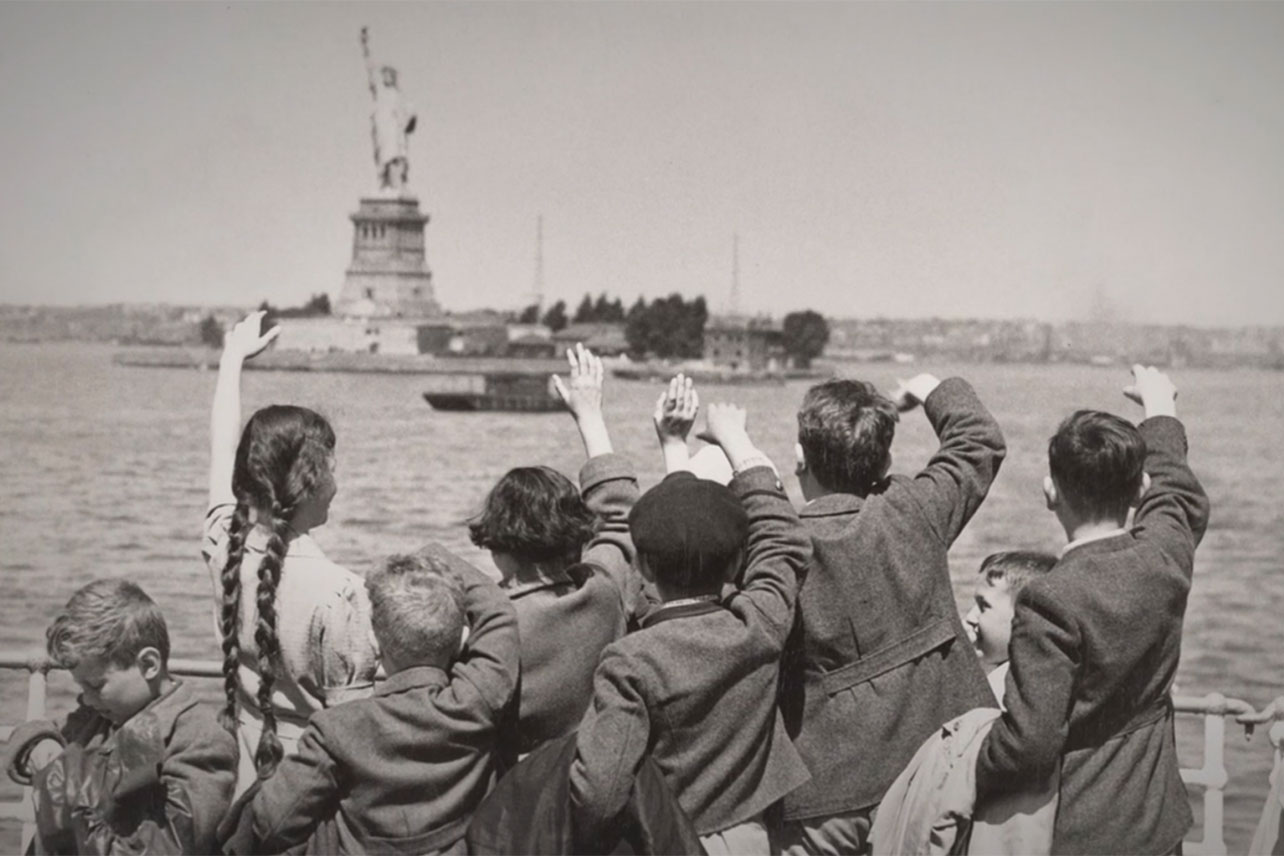 Ken Burns’ newest docuseries, The U.S. and the Holocaust, dives into what Americans had been truly doing throughout the Holocaust.

The six-hour, three-part sequence is directed and produced by long-time collaborators Burns, Lynn Novick, and Sarah Botstein, with an all-star voiceover forged that features Liam Neeson and Meryl Streep. Airing as a three-day occasion on PBS, the sequence explores America’s response (or lack thereof) to the Holocaust whereas contrasting the rise of Hitler and Nazism in Germany to the eugenics motion and race legal guidelines in the States. The U.S. and the Holocaust is one of many collaborations between PBS and Burns since he signed a lifetime deal with the community in 2007.

How to Watch The U.S. and the Holocaust on PBS:

The sequence is accessible at no cost on PBS and the community’s digital platforms, PBS.org and the PBS Video app, which will be downloaded on iOs and Android cell units, Roku, Apple TV, Android TV, Amazon Fire TV, Samsung Smart TV, Chromecast, and VIZIO.

What time does The U.S. and the Holocaust come on?

All three episodes of The U.S. and the Holocaust can be found to stream on PBS.org and the PBS Video app, beginning September 18 at 8 p.m. ET. Additionally, every episode has a dwell PBS broadcast on September 18, 19, and 20 at 8 to 10 p.m. ET.

How Long is Each Episode of The U.S. and the Holocaust?

The first episode, “The Golden Door,” chronicles the starting years to 1938, and is 2 hours and eight minutes lengthy. This is adopted by “Yearning to Breathe Free”—which paperwork 1938 to 1942—and is 2 hours and 17 minutes, and “The Homeless, Tempest-Tossed” — which picks up at 1942 and continues till trendy occasions — and is 2 hours and 10 minutes.

Who is narrating The U.S. and the Holocaust?

A little bit of a star himself, Burns usually recruits big-name actors to present voiceovers for his initiatives. The documentarian has labored with Morgan Freeman (for the 1999 docuseries The Civil War), Anthony Hopkins (for the 1994 docuseries Baseball), and Jamie Foxx (for the 2016 docuseries Jackie Robinson).

The U.S. and the Holocaust is not any completely different. Burns reunites with Peter Coyote, who was featured in his final three PBS works, Hemmingway, Muhammed Ali, and Benjamin Franklin.

Check out the voice forged for the new docuseries: